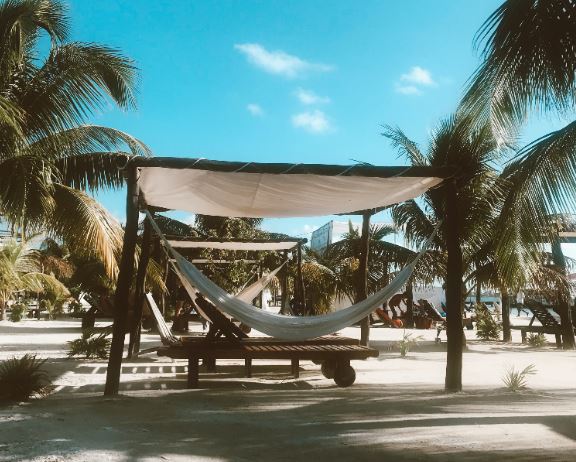 It's not just Hugh Hendry who's thrown everything in and is now to be found in the Caribbean looking a bit sun-bleached. Sinead Brogan, one of Bank of America's top female quants, is heading south too.

Brogan, who worked in BofA's electronic trading team for 11 years and who was promoted to managing director in January 2020, quit in August according to her LinkedIn profile. It says she's moving to Cayo, a district in Western Belize known for its ecological reserves and archeological sites.

As all banks try to increase their proportions of women in senior roles, the disappearance of a recently promoted female MD like Brogan is likely to be met with disappointment at BofA. Fewer than 15% of the bank's newly promoted managing directors in sales and trading appear to have been women last year.

Brogan began her career at Credit Suisse, where she worked in electronic trading for four years before moving to Merrill Lynch and working there for three years before it merged with Bank of America. Initially, Brogan worked in London but she's understood to have been in the New York office most recently.

Separately, in another exit of a senior woman from a leading bank, Andrea Rosen has left Morgan Stanley after 17 years. Rosen, who was Morgan Stanley's head of strategic macro advisory, is not going to the Caribbean: she is joining the Bank of England as head of market intelligence and analysis.

Photo by Nathan Shurr on Unsplash