New Yorkers earning $200k+ are lucky in more ways than one 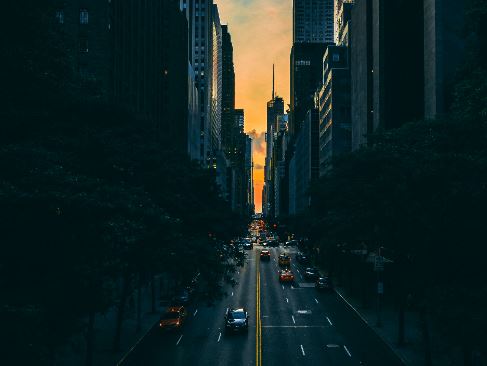 If you work in finance in New York are you going to lose your job as a result of the coronavirus? The state's Worker Adjustment and Retraining Notifications reveal a steady drip of job losses, most of which are afflicting the hospitality and retail sectors. Nonetheless, 297,000 New Yorkers or their household members who were earning over $200k have lost their jobs since March 2020, when the virus started to get serious.

The figures are included in last week's release from the U.S. census bureau, which revealed that 4.3m people earning over $200k have lost their jobs in America as a whole over the same period.

Not everyone earning over $200k works in finance, even in New York City. The most recent report on the subject from the New York State Comptroller found that the securities industry employed 182,100 people in 2019, and paid them an average of $399k (in 2018). The same report found that 24% of the sector's employees in the city earned over $250k (compared to just 3% of the total in other industries), suggesting that only 4%+ of the 978,000 New York State workers earning $200k+ are employed in securities roles.

As banks start to think about cutting jobs again, this might be why New Yorkers earning more than $200k are feeling optimistic. At the last census in late August, just 14% said they expected to lose their jobs in the next four weeks. Job insecurity was more prevalent at lower income levels: 23% of people on $75k-$99k expected their jobs to disappear, as did over 50% of people earning $25k or less.

As the chart below shows, high earning New Yorkers also had the advantage of predominantly working from home. 74% of households with individuals earning $200k+ said some or all the workers in their home substituted office work for telework due to the virus. Only 10% of households earning between $25k and $35k said the same.

Photo by Malte Schmidt on Unsplash