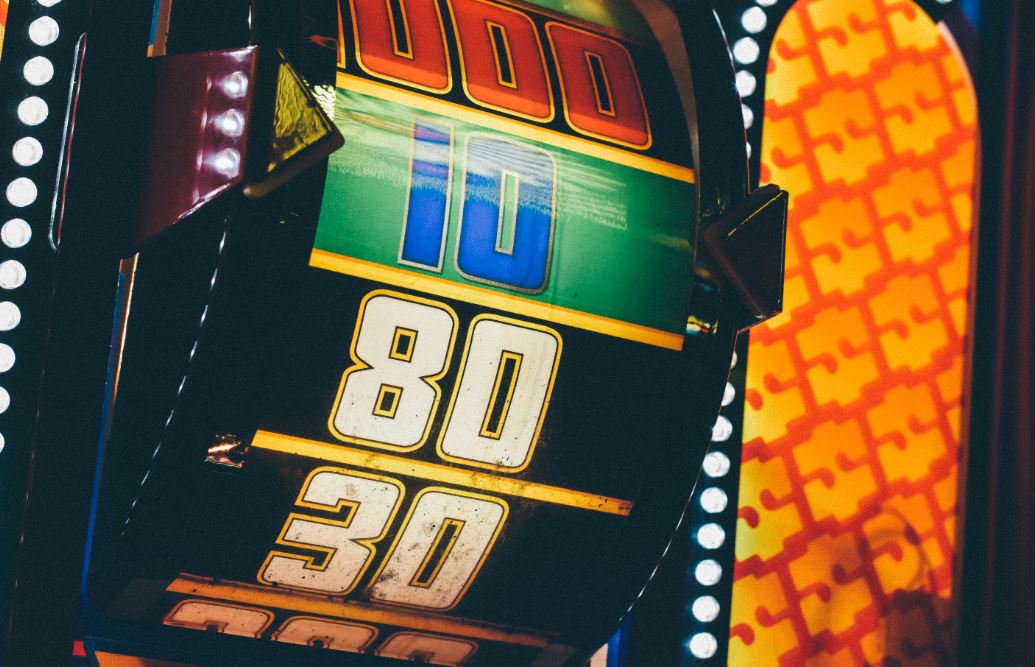 When Fortune Magazine released its list of the 40 best traders under 40 earlier this month, there were protests from some quarters that the contents were wrong: "Most desk heads on the sell-side are under 40," observed one New York hedge fund manager, disparaging Fortune's choices. Achieving big things before your fifth decade is quite standard in the markets divisions of investment banks.

Mike Nowak, however, achieved big things when he was barely into his 30s. The former head of JPMorgan's global precious metals trading business, Nowak was running precious metals trading for JPMorgan in New York, London and Singapore by the age of 32. He joined the bank straight from Duke University in 1996 and took control of JPM's  precious metal fiefdom a decade later. He was even-tempered, clean-living, with a young family, a seven bedroom vacation home in New Jersey and a family home outside Manhattan.

In August 2019, however, Nowak was put on leave by JPMorgan and in September he appeared handcuffed in a federal court. - Nowak was accused of conspiracy to participate in or conduct a criminal racketeering enterprise, attempted price manipulation, bank fraud, wire fraud, commodities fraud and spoofing. His trial is reportedly scheduled for next year. Nowak has pleaded not guilty and is seeking to have the charges against him dismissed.

Bloomberg yesterday detailed Nowak's fall from grace. Prosecutors allege that spoofing (placing a flurry of orders to bid a price up and then withdrawing them when a genuine buyer appears) was integral to the operation of his trading business. There are claims that the method originated with traders JPMorgan inherited from Bear Stearns. Now aged 46, Nowak has joined the annals of traders whose charmed lives fell apart (think Christian Bittar) as former subordinates have queued up to testify against him. - “While at JPMorgan I was instructed by supervisors and more senior traders to trade in a certain fashion, namely to place orders that I intended to cancel before execution," a former trader on his team testified last year.

Bloomberg suggests Nowak's descent has spread apprehension among precious metal traders everywhere. Ostensibly, Nowak was as "clean as they come." Yet he's been indicted on six criminal charges of conspiracy, fraud and spoofing. If this can happen to Nowak, Bloomberg says the implication is that it could happen to anyone. Be warned.

Separately, 2020 has been the year of the special purpose acquisition company (SPAC), a company that does nothing itself but simply raises money through an IPO to invest in other entities. As we limp into the fourth quarter, there are indications that the SPAC trend might be evolving into something more meta. -  Easterly Alternatives, a Boston investment firm, is setting up a new $100m SPAC that will invest only in other SPACs. The permutations for 2021 are endless.

Cliff Asness at hedge fund AQR would like to point out that the top 20% of earners in the U.S. are already paying  94% of the income taxes. (Twitter)

M&A nightmare as LVMH attempts to withdraw from purchasing Tiffany, which it previously wanted to buy for $16.6bn. "Its performance has been catastrophic and its prospects remain dismal. ”(Financial Times)

Goldman Sachs will be hiring 150 people in Delaware next year. (Delaware online)

JPMorgan's consumer bankers won't be in the office until 2021. (Bloomberg)

Trump has loans of $421m coming due within four years. (New York Times)

How to spend $70k on your hair in a year. (Huffington Post)

Jack Suominen, a 22-year-old finance professional in New York started a mustache-growing contest with his brother during lockdown but recently shaved off his efforts—not because (as his brother contends) he was losing, but because he had a Zoom interview. “I just thought, This can’t be my first impression.” (WSJ)

Photo by Krissia Cruz on Unsplash