HSBC bankers have another reason to be tired this year 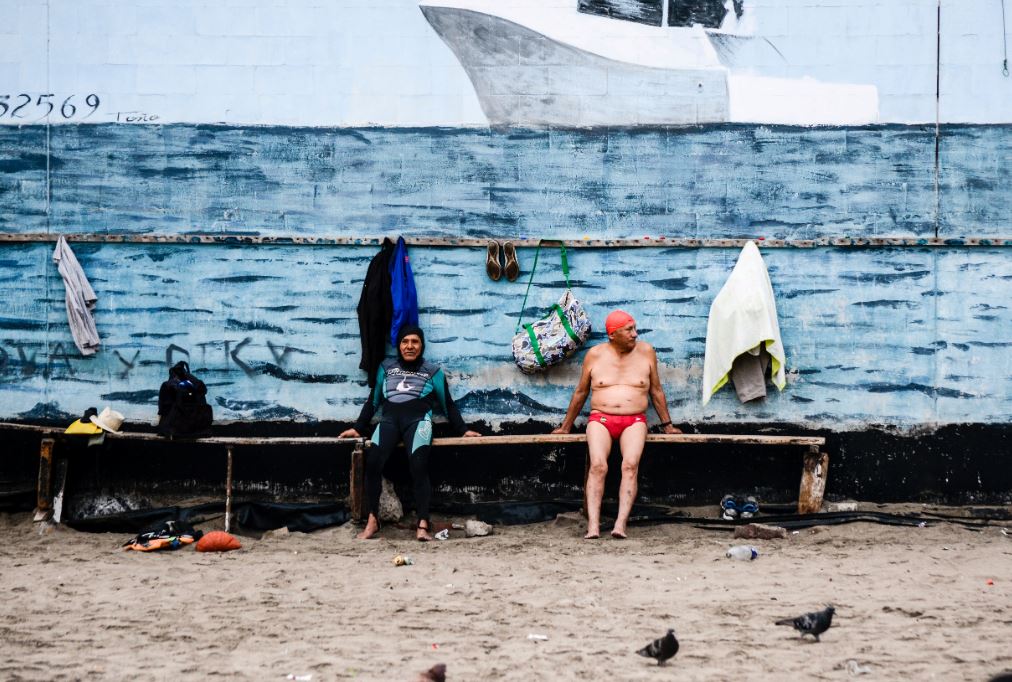 It's a fairly stressful time at HSBC. In Noel Quinn, the bank has a still-new CEO who - having announced plans to cut 35,000 jobs in February 2020, has since declared that he may need to cut deeper still. Although jobs susceptible to automation are thought to be particularly vulnerable to Quinn's knife, front office staff may also be on the line. In August, for example, HSBC removed some members of its London M&A team who told us they had "no idea" they were on the cuts list.

However, it's not just fears of redundancy that are wearing some HSBC bankers down. This year, the bank also abolished its "core leave" policy whereby almost all of its employees globally were required to take two consecutive weeks off during which time they were banned from logging onto HSBC's systems.

The result, according to some respondents to our survey on working practices is that this summer at HSBC has been less relaxing than normal, particularly as the absence of the usual mandatory full two week break has been combined with a heavier workload due to the bank's hiring freeze and pressure to over-achieve in the hope of remaining employed.

One M&A banker in London said he was exhausted a result, while a New York risk professional said he had struggled to take more than one or two consecutive days off because of regulatory and audit exams and a risk colleague said taking time off had been hard because the team is understaffed. Several others said they were too busy to book breaks.

Some HSBC staff were positive about their experience this summer, though. Several expressed appreciation of the bank's investment in their wellbeing, with courses in mental health support and a regular survey to collect employee feedback and monitor morale. The bank is understood to have actively encouraged all its employees to take as much holiday as possible, both to help them revitalize and to prevent vacation time from backing-up towards the end of the year. Only one week's holiday can be carried over into 2021.

Some people at HSBC must still adhere to the core leave policy. However, their number is far lower than in the past. It's understood that HSBC 'blanket-applied' the leave policy after the settling the Mexico money laundering case, but came to realize that many of those compelled to take two consecutive weeks off were in non-sensitive roles where this was unnecessary.