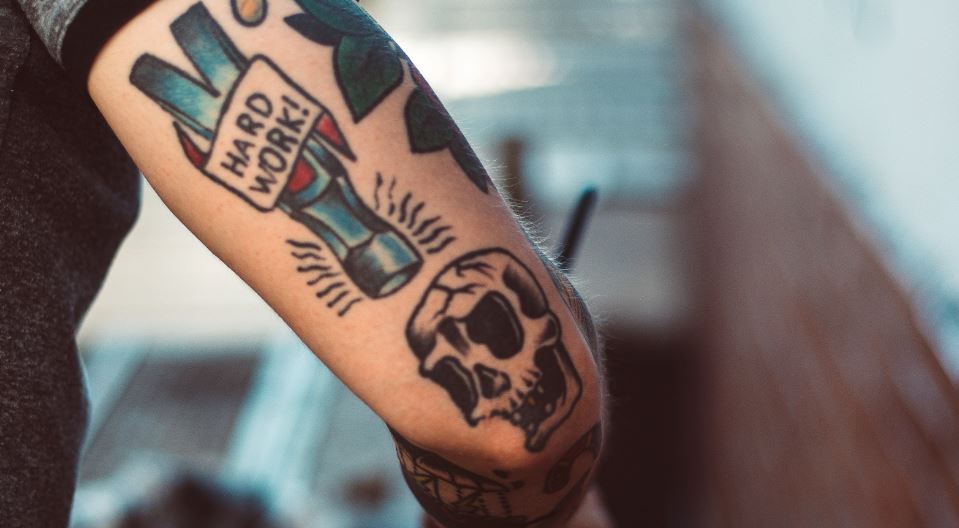 Bill Gross is unlikely to be the easiest person to live with. The founder of Pacific Investment Management Co (Pimco) and former 'bond king' has Asperger's syndrome (now known as Autistic Spectrum Disorder) and is infamously short-tempered. During the acrimonious divorce with his wife he placed a dead fish in the air vents and sprayed aromas called Liquid Ass and BARFume around the family home before moving out. It transpires, though, that Gross's difficult relations are not just with his ex.

In an investor note released last week, Gross confessed that he is also estranged "for some reason' from his 31 year-old son, Nick. Nick has "plenty of tattoos", says his father, including a full sleeve and "significant life philosophies on the other arm, ankles, back, and parts unknown." Nick even has "Gross" tattooed on the inside of his lip, which Gross says, "drives my ex-wife Sue mad and was and is now the only tattoo that I truly enjoy, if only for that reason."

Nick Gross has not gone into finance like his father. He instead describes himself as an entertainer, entrepreneur and innovator, and among other things has set up career platform Find your Grind, 'an innovative platform devoted to helping the next generation figure out what they were put on this planet to do, as well as giving them the tools to get there." The platform is for "dreamers and misfits" who want to "discover a world of unconventional career paths," so it presumably won't be steering many people into finance.

Bill Gross is worth an estimated $1.5bn and his ex-wife Sue Gross is worth an estimated $1.3bn (after the divorce), so Nick Gross has presumably had access to parental funding (his argument with his father may be related to the sale of some collectable postage stamps last year, which were supposed to be an inheritance for Bill Gross's grandchildren). If nothing else, Nick's life shows that the children of successful finance professionals can be liberated to pursue more creative careers than their parents. - Witness the musical offspring of banker Ken Costa, Morgan Stanley CEO James Gorman, or hedge fund manager Paul Marshall.

Bill Gross has two other children, with whom he is seemingly still on talking terms, but his note also underlines the potential pitfalls for family life when you spend all your time at work. For years, Gross senior woke up at 4.30am and arrived in the office at 6am. Even when he left Pimco for Janus, Bill kept waking at the same time, and supplemented the early mornings with two or three middle-of-the-night Bloomberg checks on his portfolio performance.

None of this is likely to make for an easy person to be around. With many people in finance saying their family relationships have suffered while working from home, Bill Gross is an example of how not to go about it. Try to get seven hours' solid sleep to tamp your irascibility. If your grown up child wants a tattoo, try to accept it. If they want to blow an inheritance, you'll probably have to accept that too.

Photo by Luis Villasmil on Unsplash