"We're not flying, but we're absolutely back meeting clients again" 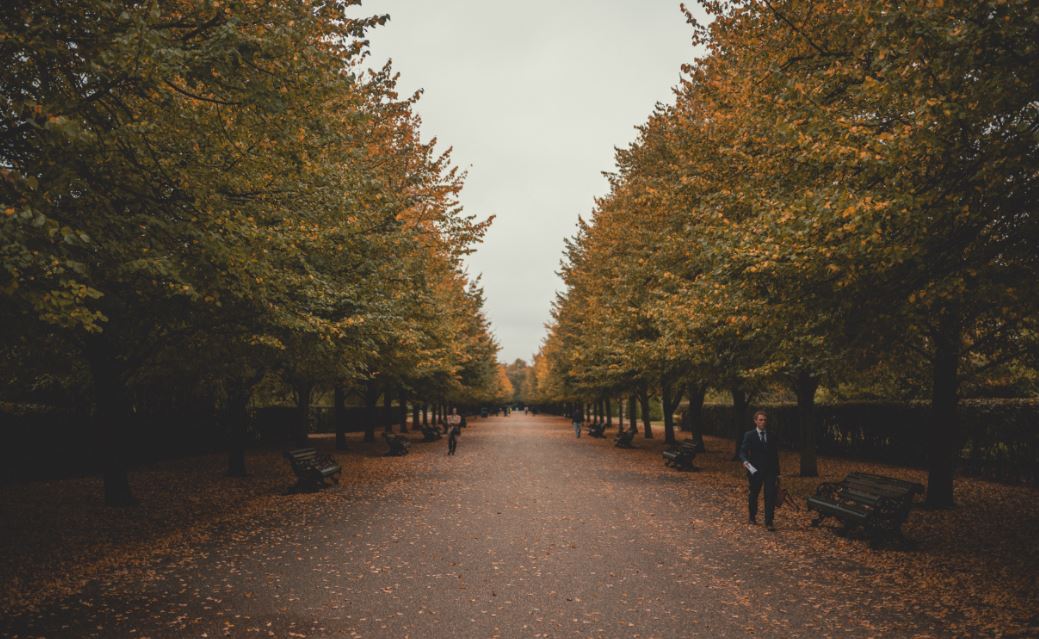 Just as London bankers got accustomed to fraternizing with clients over Zoom, it seems the virtual era may be coming to an end. It's September, COVID cases are ticking-up, but bankers who can are being urged to get out and to meet clients face to face when they possibly can.

We spoke to multiple bankers and salespeople in London who said face to face meetings are becoming the new normal - and that the more bankers who meet face to face, the more that others feel pressured to do the same.

"We're still on business travel restrictions until the end of this month, but in terms of travel within London it's mostly back to normal," says one salesperson at a U.S. bank in Canary Wharf. "We just need to get extra approvals - it has to be considered a critical client meeting and then it's fine." He says the meetings are typically taking place outside, at outdoor bars and restaurants. "Physical meetings are being pushed internally because other banks started meeting clients in-person, and we couldn't risk losing the business."

At UBS, which has acquired bikes to encourage its bankers to get about without risking infection on public transport, one banker says he's been visiting Canary Wharf (it's not clear whether this involved cycling from UBS's Broadgate office, but it seems unlikely), which has been heaving with people: "Everyone's sitting outside and they've erected some beer tents," he says.  At Jefferies, one London banker said there are comparatively few people back in the office but that client meetings are happening again: "We're allowed to meet clients where it's considered essential to meet in person, but we need sign-off from senior people in New York," he says.

Meeting clients face to face may be good for business, but it also carries a reputational risk: What if bankers spread the virus? One salesperson at a U.S. house said clients are being asked to confirm that they're well before encounters take place.

While some bankers in Europe claim to be flying to meet clients already, most of those we spoke to said flights remain rare. "The problem is that most of the places we'd fly to are on the quarantine list," says the UBS salesman. "We can't fly to most places in Asia and the same applies to a lot of Europe."

The other types of travel that aren't happening are "internal travel" to meet colleagues at overseas offices, and travel to conferences - most of which have been cancelled. One equities salesperson suggests that conference cancellations are damaging equity research revenues, which were previously bolstered by selling access to researchers on the sidelines.

Internal travel seems unlikely to rebound soon. "I think they're quite enjoying all the money that's being saved," observes one banker of the current situation. In New York, meanwhile, one BofA banker says there's no pressure to get out and fraternize in person. "Client engagement is actually up while we work virtually," he says. "So I don't think we'll be pushed to change anything prematurely."

Photo by Leif Niemczik on Unsplash