Morning Coffee: The new generation of perks for people who work at home. Banking interns have it tougher than you think 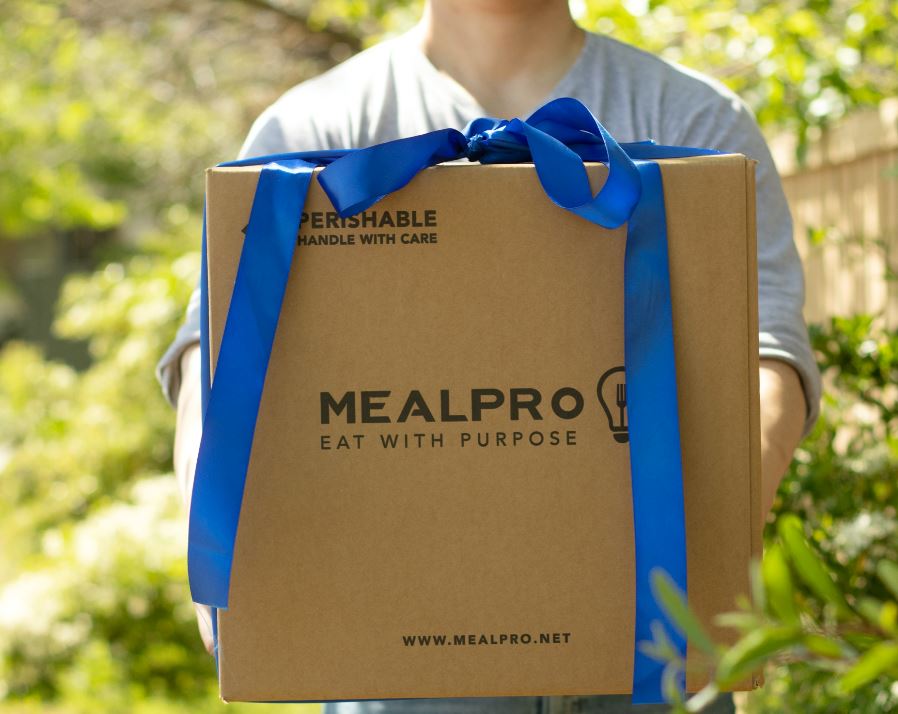 There probably aren’t many large banks who are clients of DeskBeers, the startup company that used to send large beer deliveries to people’s workplaces on Friday afternoons, and which has had to pivot during the pandemic toward sending smaller beer deliveries to remote workers’ homes so they can take part in “virtual drinks” over Zoom.  (For some companies, furloughed employees were apparently being sent the desk-beers but not having to join the call, which sounds like living the dream).  After a seemingly never ending series of unfortunate events and consequent harassment lawsuits over the last few years, banking HR departments have all but eliminated the once ubiquitous tradition of employer provided alcohol.  But the kind of problem that DeskBeers exists to solve – building team spirit and getting people to talk to each other in a semi-informal business setting rather than heading straight for home – certainly still exists in banking, and even more so now that the teams are dispersed.

The new treats seem for the most part to be coronavirus-adapted versions of traditional perks – as well as the beers where permitted, companies are handing out gift cards for virtual team lunches, conducting online cookery classes and delivering birthday cakes.  Some firms are even starting to cautiously bring back wine and gin tastings over Zoom – if the “problem” employees are safely stuck in their own homes rather than bouncing round public entertainment venues or disappearing into taxis with their colleagues, the risk is significantly mitigated.

According to a Glassdoor survey, though, employees apparently don’t really want free food and drink or gifts delivered to their houses, and would prefer “wellbeing benefits”.  Richard Greenwald, a “professor who researches work” even seems to find the idea slightly immoral and claims that the pandemic is “prompting a recalibration of values” among professionals, making them question their privileges and ask whether their luxuries are really necessary.  On the other hand, this might just show how people give answers to surveys that they think will make them look good; if there is a bottle of champagne for the trade of the month, or a virtual cake trolley to be had, does it really pass the laugh test to imagine a typical banker turning it down and saying what they’d really like is a mindfulness app?

Elsewhere, it’s easy to ignore the interns, or at least many bankers might wish it was.  But as some of the Street’s truncated virtual internships start moving into their final stages, Jefferies has been inviting interns to contribute to their weekly all-hands email so that veteran staff get a look at the world from the interns’ point of view.  One young recruit gives an interesting reminder that interns have problems you never dreamed of.

"When you only know us in the work environment, it is tough to remember that we have other things going on outside of work. We most likely just moved to a new city and do not know the lay of the land nor many people there. We have roommates who do not work as much or as hard as we do, which introduces a tough dynamic into our home lives," she reflects.

This is a problem that we suggest could be remedied by making sure banking interns live only with other banking interns, thereby eliminating the astonishment of housemates working normal hours. Either that, or the hours at Jefferies (and most other banks) could be shortened.

This doesn’t sound like good news ... BNP Paribas has told clients that it won’t be making any new commodity trade finance deals, pending a “review” of whether the franchise is worth preserving in the face of increasing credit losses (Bloomberg)

Could coronavirus spell the end of trendy East London?  And if it did, would that mean that bankers were finally welcomed at Shoreditch House? (FT)

Put up a green-screen of a fantastic penthouse view.  Use interruptions to Zoom calls as a way of finding out the names of your bosses’ kids.  Be nice and remind older colleagues to use the mute button.  All the ways for interns to impress their bosses when there’s no coffee to fetch (Bloomberg)

Elsewhere in fintech, TransferWise is flexing slightly, claiming that it has “in house muscle” and doesn’t need the help of banks like GS to complete its latest funding round (Financial News)

If you’re harbouring a dream of quitting banking to become a YouTuber, don’t be put off by the fact you’re in your fifties – some of the most successful stars are also old, as the rise of TikTok increasingly means that YouTube is an app for old people. (WSJ)

Disable the self-view function on video calls.  You take a slight risk of not noticing your camera angle has slipped, but you’ll be less self-conscious and more creative.  And many more tips for “rethinking how you do business”. (Bloomberg)

Photo by MealPro on Unsplash