One of Deutsche's longest-serving German MDs has left in Frankfurt 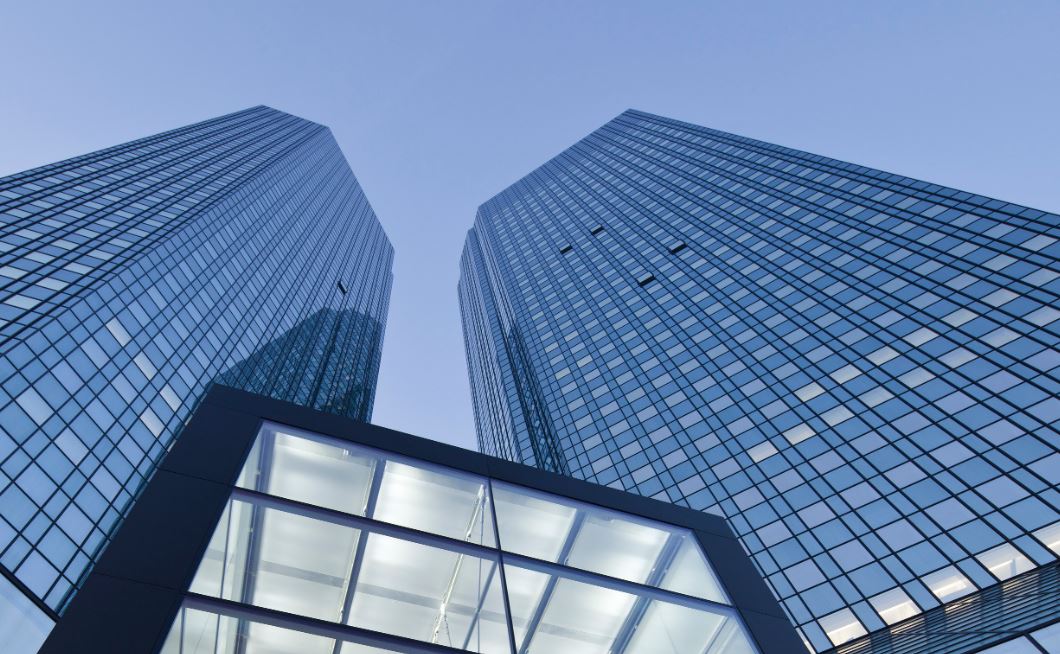 As Deutsche Bank resumes its job cuts after a hiatus at the start of the pandemic, it seems some of the bank's long serving managing directors in Frankfurt may be leaving.

Dr. Roland Weinfurtner, Deutsche's Frankfurt-based co-head of risk management solutions for the DACH region has left Deutsche after 28 years with the bank according to his LinkedIn profile.

Deutsche declined to comment on Weinfurtner's exit, but it's understood that he's looking for a new role and has not retired.

Deutsche Bank is cutting jobs as part of the cost reduction programme it announced last year, under which it plans to eliminate 18,000 jobs by 2022. In July, CFO James von Moltke said the bank intended to cut 4,000 people in 2020 but only achieved 1,000 in the first quarter before it paused cuts due to the coronavirus. Historically, Deutsche has tended to cut jobs in London or New York rather than in its head office in Frankfurt.

Weinfurtner joined Deutsche in 1991 as a rates trader. He became an MD in 1998 and has also been head of OTC derivatives trading, head of European structured rates sales, head of fund derivatives syndication, head of the European branch sales desk, and head of corporate treasury sales for EMEA at the German bank.