The banks that will hire you during COVID 19 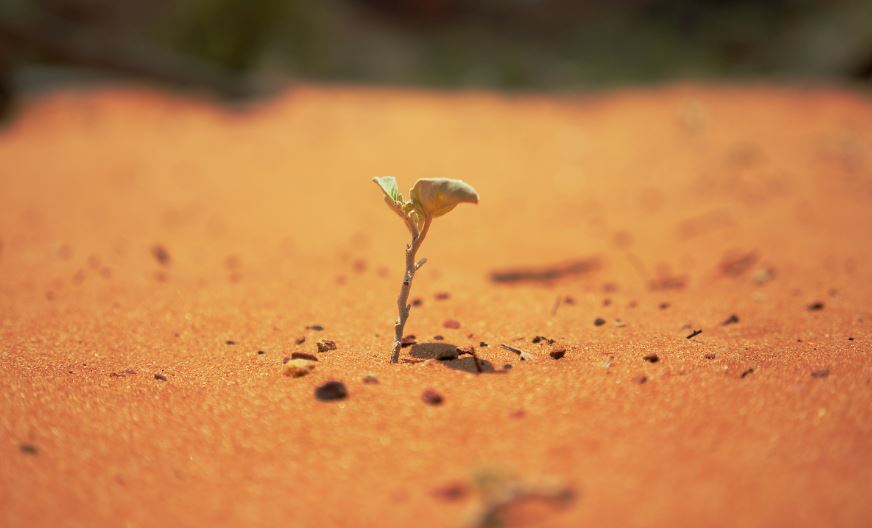 Around six months into the pandemic, there's still no indication of a robust return to recruitment in the financial services industry. In July 2020, major banks advertised 54% fewer new jobs in the U.S. and 46% fewer jobs in the U.K. than in July 2019 according to data from information provider Burning Glass. If this is what a recovery looks like, it's not particularly energetic.

While there are well-publicised hiring freezes at places like HSBC, however, some banks kept on hiring throughout the virus and might be expected to continuing doing so in the months to come.

Based on Burning Glass data, the charts below show the banks that were the biggest recruiters between May 8 and August 5 2020 (based on newly advertised roles posted to employer sites) in the U.S. and the U.K.. Some on the list come as a surprise.

The big names on the lists above are to be expected: Bank of America, Citi and JPMorgan are huge employers with over 200,000 employees each globally, most of them in America. It's hardly surprising therefore that they advertised the most new roles over the period. However, BNP Paribas is a surprise entrant on the U.S. table. So too is Deutsche Bank, which indicated last year that it intended to avoid hiring externally where possible and to simply reallocate staff internally instead; there appears to have been a change of heart.

The job numbers for the U.K. seem unusually low by comparison, and may indicate undercounting on behalf of Burning Glass. Again, however, Citi and Morgan Stanley have been the biggest pandemic hirers among the U.S. banks, with Barclays leading the British. HSBC is notably absent, having successfully imposed a hiring freeze in March.

Most banks pared recruitment considerably, especially in Brexit-hit U.K.. Yet, figures from Burning Glass also suggest that some banks (Deutsche Bank and Jefferies in the U.S. and BNP Paribas in the U.K.) actually increased the number of new jobs they posted in the past five months compared to 2019.

The implication is that a few banks, at least, have been trying to make the most of the hiatus. If you're looking for a new job, you might want to try them first of all.

Photo by Lubo Minar on Unsplash