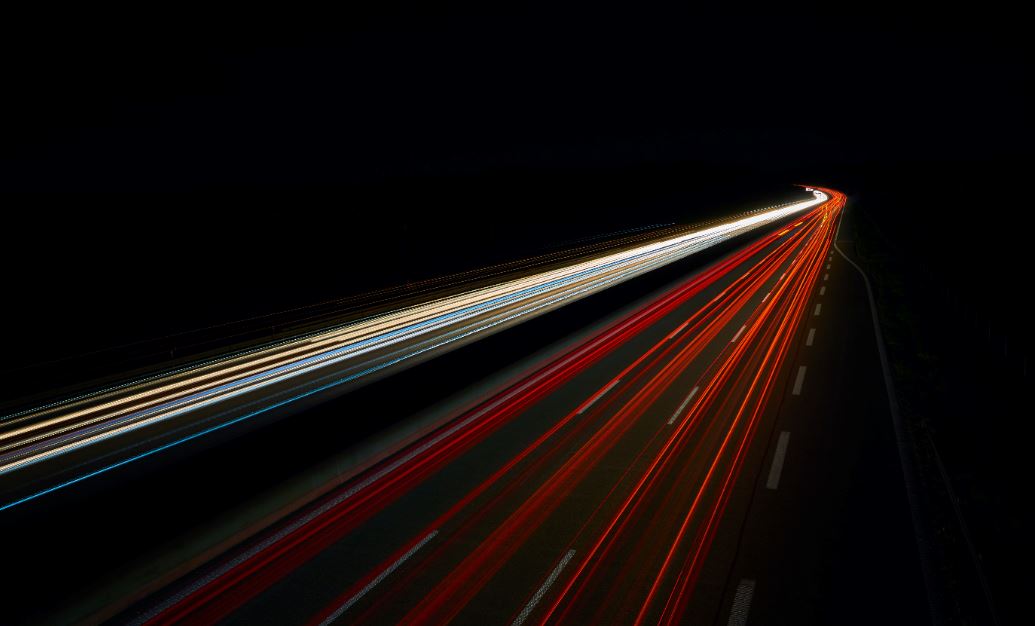 None of the exits are nearly as dramatic as that of Alex Blanchard to Point72, but they're the kind of insidious drip of junior talent that Goldman could probably do without, particularly as systematic trading is one of its hotspots.

Recent exits include Darius Grayer, an associate in equity execution research strats, who left for Citadel Securities in March, and Scott Mendelssohn, a recently promoted vice president and quantitative strategist who's also thought to have gone to join Citadel a week or so ago.

Insiders say that Mendelssohn was part of Sujay Telang's at Goldman. Telang, who spent 16 years at Goldman Sachs and drove the modernization of its equity algorithmic trading systems, left to become head of equities technology at Liquidnet in June and might be expected to raid Goldman himself in future.

The recent comparatively junior exits are unlikely to leave too much of a dent in Goldman's bench, but insiders suggest they're a sign of the times: systematic traders are sought by banks, hedge funds and trading houses and juniors who might previously have spent their careers at Goldman are having their heads turned.

Photo by Christian Englmeier on Unsplash