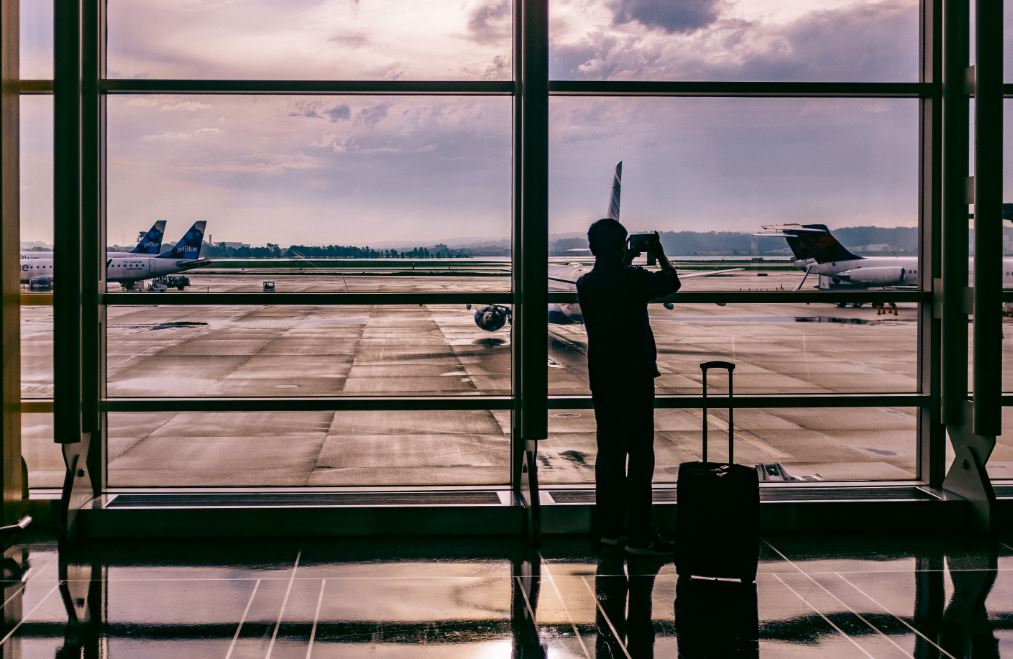 He did it. As widely flagged, Donald Trump froze the issuance of new H1B visas through to the end of the year. The move applies only to first time H1B visa applicants, not to those inside the country already - but it's already evoked a robust response, and not just from the technology industry. Finance and consulting professionals are also affected.

Michael Ronen, a former Goldman Sachs partner and managing partner at SoftBank investment advisors, wrote on LinkedIn that the move put the American dream at risk. Ronen, who studied in Israel, said he himself participated in the H1B visa program and that he hopes to see Trump's decision swiftly reversed.

Omer Ismail, head of Marcus, Goldman Sachs' consumer business, said he too benefited from the H1B visa program after studying at Oxford University in the U.K. and coming to the United States from Pakistan. "Immigrants are important contributors to the American economy and society and their hardworking spirit will be crucial to building our post pandemic economy and helping get millions back to work," said Ismail. "I know, first-hand, the power of the American dream."

Joseph C. Davis, senior partner and managing director of Boston Consulting Group was more explicit. "To say we are angry and disappointed by this is an understatement," said Davis. "This action is fundamentally against BCG’s values and our spirit of inclusion. We seek the most talented people working at BCG, regardless of ethnicity or where born."

Andrew Ng, the founder of Coursera, adjunct professor of computer science at Stanford University and founder of the Google Brain deep learning project, said he arrived in the U.S. on an H1B visa and that the suspension of the program will be, "bad for innovation, and will shatter dreams and disrupt lives."

While it's widely believed that H1B visas are predominantly used by technology staff, the U.S. government's H1B visa database show they're issued for a wide range of roles in finance, including trading, quants, and senior management. Meanwhile, consulting firms like McKinsey & Co. have used H1B visas for staffing large analytics teams.

Karen Lee Pollack, an immigration lawyer, says there are suggestions that when the visas are reinstated then filing fees could be increased to $20k, an amount that will discourage employers from using H1B visas for anyone not on very high salaries.

Photo by Ashim D’Silva on Unsplash