How to handle Wall Street politics when you work from home 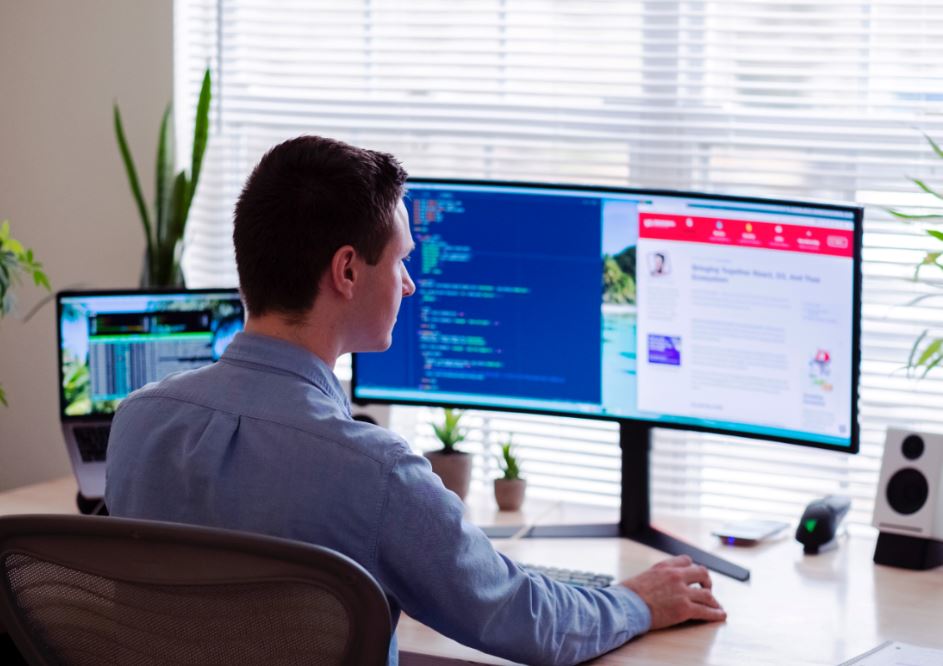 Most people in finance are now working from home and for all the talk of reopening offices in the near future, large swathes of people will be home for a while: while social distancing is in place most offices can't accommodate the return of more than 50% of their pre-pandemic population.

If you want to get ahead on Wall Street and achieve traditional markers of success, including at least some kind of bonus and reasonably frequent promotions, you'll therefore have to inveigle your way into your boss's good books even though you rarely see him/her in person. There is an art to this, particularly in a year when bonuses and promotions could be hard to come by.

Roy Cohen, a Wall Street career coach who spent 14 years coaching staff at Goldman Sachs after his own career in banking, says succeeding in homeworking is all about subtly redoubling your efforts to build close relationships with colleagues and those above you in the hierarchy. Done right, working from home is a great opportunity, says Cohen: "Everyone now feels social isolation and is often far more receptive than usual to casual conversation."

If you want to raise your profile, working from home may be the time to achieve it.

First of all, though, you'll need to lay the groundwork. You need a decent internet connection. Nearly two months into the lockdown, most people should have achieved this but early in the pandemic Cohen says it was an issue that undermined several of his banking clients, including one man who retired to his house in the woods only to find that the wifi there was kind of sporadic. "It was his weekend house and he kept having interruptions," says Cohen. This is way to alienate rather than ingratiate yourself.

[A message from our 'sponsors': eFinancialCareers has a range of banking job vacancies that you can apply for here.]

When the wifi's working, Cohen advises proactively creating opportunities to stay connected with colleagues. "Staying connected is essential," says Cohen. "You don't want your boss thinking you're an independent operator or loose cannon."

However, while peer homeworking relationships can be forged over conversations about pets, children and weekends, Cohen advocates caution when engaging in banter with anyone more senior. "You need to stay connected, but you also need to be appropriate," he says. With a boss, it makes sense to schedule daily work check-ins: "Explain that you want to ensure nothing is slipping through the cracks."

Ultimately, though, working from home makes performance far more transparent. This means that if you spend too long trying to ingratiate yourself with colleagues and bosses and not long enough actually getting work done, it could be more detrimental than if you're able to charm people in the office. For this reason, Cohen also recommends having a ready excuse for getting chatty colleagues off Zoom, Slack or Symphony: "Say that you have an incoming call or meeting scheduled if things start to run over time."

Lastly, Cohen advises using the freedom working from home provides to network outside of your company too: you need a failsafe against being laid off. And remember to step away from the screens that rule your life: "When you're at home it's easy to compensate by working harder," says Cohen. "Remember what your days were like before this and be sure to carve out time that would previously have been spent on the commute for yourself."

Photo by Luke Peters on Unsplash