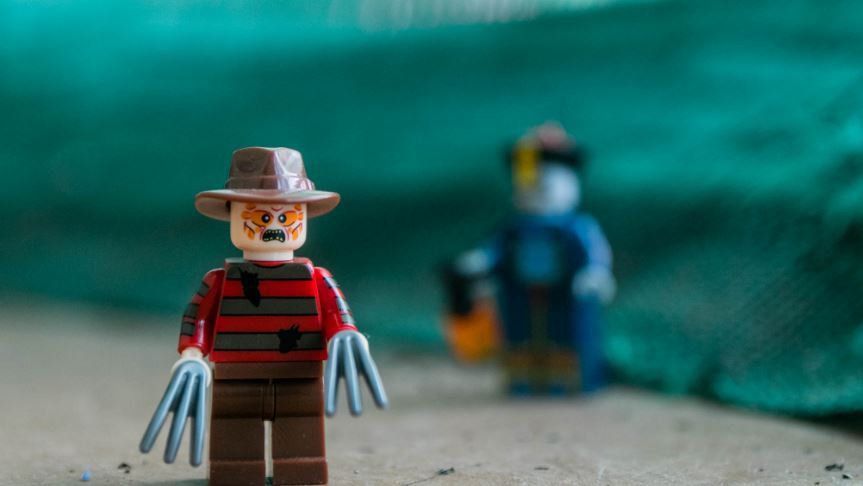 It's getting a bit scary at Nomura

As we already noted in late February, this isn't a good year to have a late bonus cycle. While most people in finance already had their bonuses banked before the pandemic and its associated economic meltdown struck, anyone paid in May risks the full impact of the changed circumstances.  It's unlikely to be pretty.

Nomura reported its third quarter results in January 2020. At that time, net revenues its global markets division were up 45% year on year and net income was up 128% quarter on quarter. After the implementation of a new strategy in April 2019, the Japanese bank appeared to be back on track.

Nomura declined to comment on its coming bonuses, but insiders at the bank say they were bullish until around a month ago. "It was a solid year, performance wise until early March," says one banker in London.

Since March, needless to say, things have been different. While Nomura's rates business is likely to have benefited from the strong revenue growth experienced by rivals, the lack of a Europe and U.S. equities business will be a disadvantage in a quarter where equities sales and trading revenues boomed.

One Nomura trader says they were initially hopeful of getting paid, particularly after last year, when bonuses were disappointing, but that things are now a lot more uncertain. It doesn't help that last year's bonuses already set a low benchmark. Instead of being better, this year's seem very likely to be worse.

Photo by Ninety Eyes on Unsplash