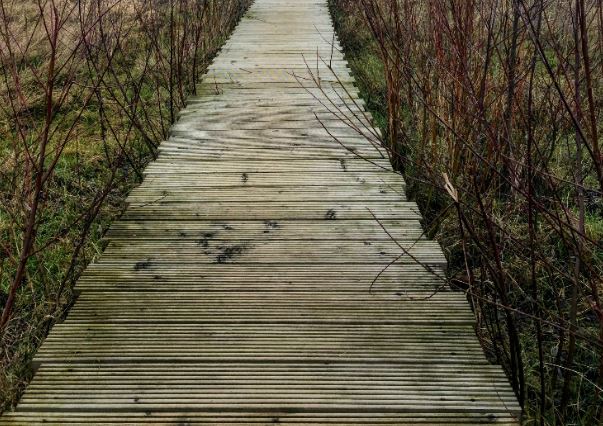 The bridge is looking a little rickety

Business-by-business, the percentage changes in revenues at JPMorgan in the first quarter of 2020 versus the same period of 2019 are shown in the chart below. As predicted, trading businesses in particular enjoyed double digit percentage rises thanks to high trading volumes and high volatility - JPMorgan's equity derivative traders perpetuated their home run. Fixed income traders thrived on 'strong client activity across products,' but particularly rates, currencies and emerging markets. JPMorgan's DCM bankers had their best quarter ever.

The good times, however, are unlikely to last. In the presentation accompanying today's results, JPMorgan predicts that revenues in its markets business will fall by $3.5bn in 2020 - a decline of 18% on 2019. More ominously, it reveals an $820m first quarter writedown in something hitherto unmentioned called the 'bridge book,' which consists of 'certain held-for-sale positions, including unfunded commitments' in the corporate and investment bank and corporate bank. Combined with a $950m loss due to 'widening spreads', this meant profits in the CIB were down nearly 40% year-on-year in Q1.

What does it all mean if you're a JPMorgan banker or trader? JPMorgan has delayed some of its hiring but is one of the few banks not to have provided an assurance that jobs will be safe during the virus. Do today's results suggest that job cuts are coming next? - Or that bonuses will be cut for the year?

The good news is that there's little sign of either eventuality, yet. Headcount in the corporate and investment bank actually increased by 202 people in the past three months, and compensation spending per head fell only 3%, suggesting that the bank is protecting employees during the virus. Instead, it's shareholders who are currently shouldering the pain: the return on equity in JPMorgan's corporate and investment bank declined to 9% in the first quarter of 2020, down from 16% in the same period of 2019.

Will employees of the CIB stay lucky as 2020 plays out? What happens, for example, if more bridges in the 'bridge book' fall apart?

For the moment, JPMorgan isn't saying (although it does say that its bridge book is 25% of its size in 2008 and comprised of higher quality debt). It does say, however, that it expects costs across the bank to be around $65bn in 2020, a fall of 'just' $500m or 1% on 2019. The implication is that JPMorgan is planning to brazen this out, to avoid big cuts to costs and to make shareholders bear the brunt of any decline in revenues. Traders and bankers need to hope the bank sticks with this intention as the pandemic evolves.