Internships in Paris are the harshest in banking 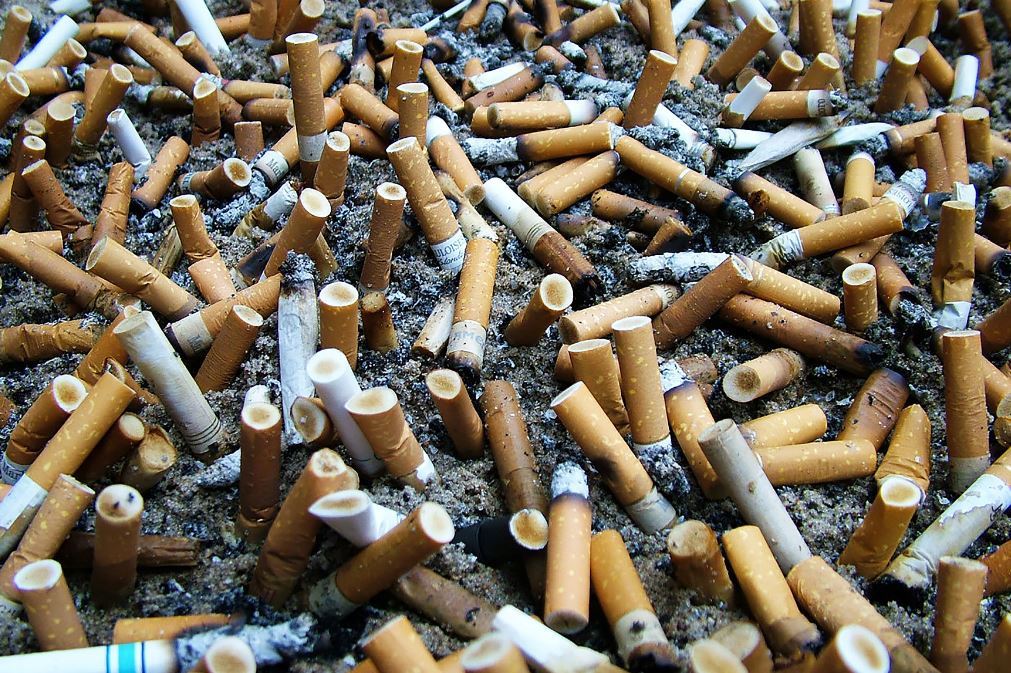 You're going to get burned

If you’re interning in a bank in 2020, then I hope for your sake that you’re not interning in Paris. As someone who’s worked in banks on both sides of the Atlantic, I can say definitively that Paris internships are by far the worst.

What follows may not apply to all banks in Paris, nor may it still apply now. - I was an intern in M&A at a leading French bank in 2014. Things may have improved since then, although I’m not convinced of that – a friend interned at the same place last year and had a similar experience. This particular bank in Paris is the harshest of any of the places I’ve worked. They crush you so hard, you either turn into ashes or a diamond; most people end up in the ashtray.

The French approach to internships is reflected in the layout of the buildings. In the French bank I worked for, the MDs were on the fourth floor. Other levels worked below. Interns had a floor entirely of their own and the layout wasn’t open-plan. This meant there was almost no interaction between interns and MDs: I met an MD once during my six months and that was when I dropped a book off and he just happened to be there. And, because we worked in small offices, all interactions took place in private, creating the opportunity for the kind of rudeness that doesn’t happen on open plan floors.

As an example of how bad things were, I was asked by my analyst to put together an investment memorandum to help investors understand a business we were trying to sell. We were initially targeting French investors, but we got an opportunistic meeting with a UK based firm and so we had to translate the memorandum into English. I was excited about it, and took the first shot at the translation.

Now, my GMAT is 740. I had been dating an American for a year and I felt pretty good about my ability to do the job. I don't remember how many slides there were, probably 40-60. I translated the whole thing, working on it from noon till 6am. I went home for three hours and I came back to the office at 9am the following day. As soon as I arrived my analyst started calling me a piece of shit because he’d had to spend 40 minutes correcting my translations and I’d missed a slide entirely.

Basically, he made me feel worthless, and took all the credit for the work. I was only a student and had no idea how to handle that kind of situation.

None of this should have come as a surprise though. On my first day in the office I met the same analyst – the person I was going to spend six months with, and he didn’t even say hello. He didn’t show me how to do anything.

Once, I asked him for guidance. He said, “Do you think I have time for guidance? Don't you have friends you can ask? This is not BNP Paribas. This is X. This is the jungle. Just figure it out.”

I thought nothing of it. It was what I was expecting. At the interview they even said, “So you know this is X bank, right? It can be tough here. People leave crying.”

I was determined not to be the person who cries. Whatever they threw at me, I took.

Nowadays I work for a start-up instead of a bank. When I look back on that time, I feel sorry for the analyst. In his defence, I never raised any issues with him while I was there – I was determined not to. He was under huge stress and he didn’t actively set out to take advantage of me: he was just legitimately pissed at all the mistakes I made and genuinely thought I wasn't good enough.

That’s a difficult thing to move on from, but I did. It was only after I left and worked at other firms that I realized banking doesn’t have to be like that: it be truly rewarding and attract amazing people. Internships in Paris are just particularly painful.

Aubin Pierlot is a pseudonym

Photo by Karbuz Horbz on Unsplash