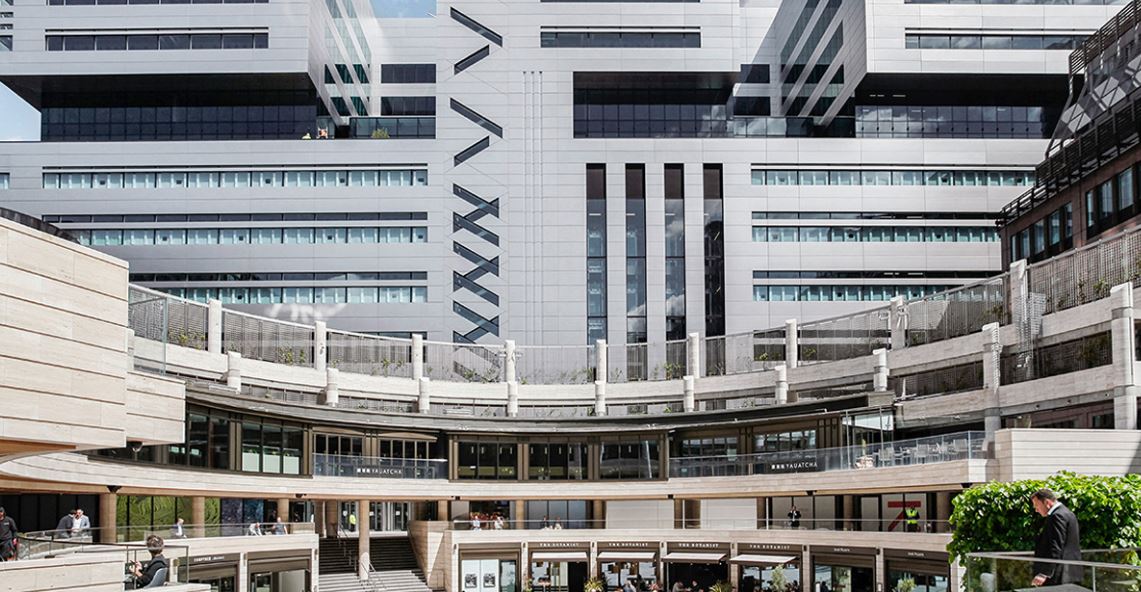 While Credit Suisse is announcing its newly structured bonuses today, bankers at rival Swiss bank UBS have a different issue on their minds: promotions, or the lack of them.

In EMEA, UBS is understood to have promoted five new MDs in global banking. A similar number were promoted in America. In Asia, sources say only three or four people received the call.

The small number of promotions is understood to have been similar to last year. However, sources say it caused disappointment, with many of those expecting to make MD finding themselves overlooked. UBS announced its fourth quarter results last month, revealing a 37% fall in profits last year, a 1.4% decline in M&A revenues, a 20% decline in ECM revenues and a 15% decline in DCM revenues. Nonetheless, UBS wants to hire another 20 managing directors for its investment bank this year, with a focus on sector coverage of consumer, industrials, TMT and financial institutions. The Swiss bank announced 'mixed' bonuses last week, with some saying that the bonus pool in equities (outside of global banking) was down nearly 20%.

The comparatively small number of MD promotions in global bakning at UBS comes after the bank promoted two new co-heads of investment banking - Ros Stephenson and Javier Oficialdegui - in September 2019. Sources suggested the two are clamping down on costs and that limiting the number of new MDs on high salaries is one way of achieving this.