Goldman Sachs could move half its London technology jobs to Birmingham. Insiders are ok with that 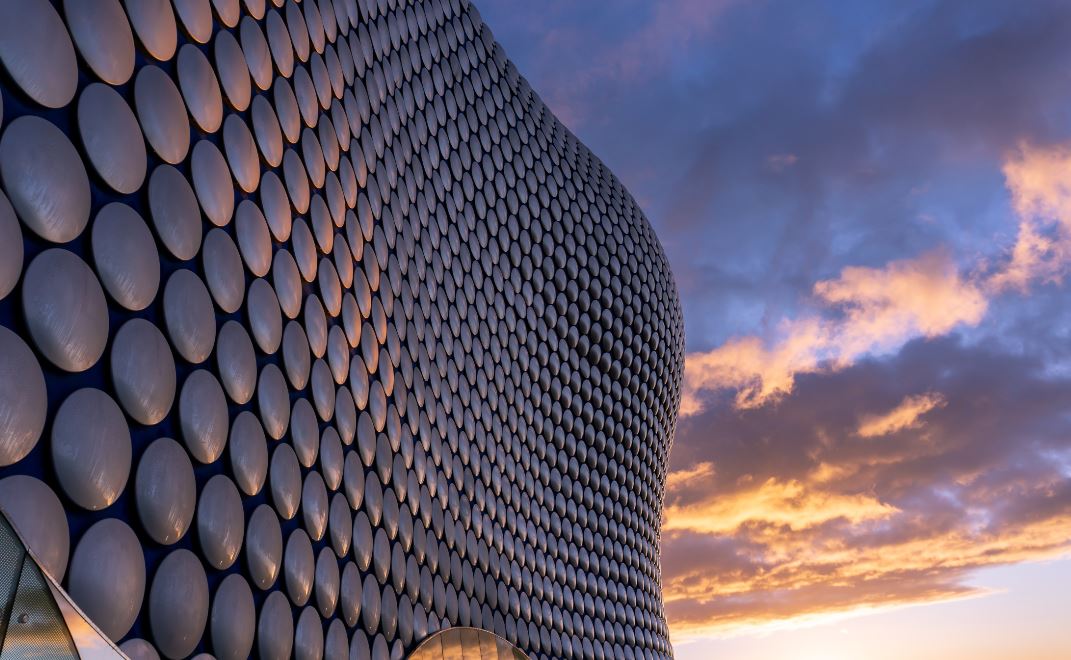 Goldman Sachs' London-based technologists could soon be on the move. According to reports yesterday, the bank is on the lookout for 60,000 square feet of space to house a new technology hub in the U.K. outside of London. Both Birmingham and Manchester are said to be under consideration.

Goldman Sachs isn't commenting on the reports, but our estimates suggest 60,000 square feet could ultimately house around half the current UK technology team. - Goldman employs around 4,000 people in the UK (maybe more given various changes to the way it classifies its UK operation) and technologists are typically around 25% of its staff. JPMorgan's new Paris office, which will be a similar size, has the potential to house around 450 people.

If half Goldman Sachs' London technologists are facing a future outside London, no one seems to have told them. We spoke to several developers at the bank who were unaware of yesterday's reports and who simply had their heads down, working on current projects.

To many in the industry, however, the move is unsurprising. While most other U.S. banks shunted technologists to Glasgow (JPMorgan and Morgan Stanley), Birmingham (Deutsche), Belfast (Citi) or Chester (Bank of America) years ago, Goldman stuck with London and instead opened a technology centre in Warsaw in 2011, which it began expanding rapidly from 2013. The new move suggests Warsaw is insufficient and that something more needs to be done. "Goldman is struggling to achieve a decent return on equity," says a senior technologist at a rival bank. "- JP and Morgan Stanley both have offices outside of London for technology staff. Goldman doesn't. You want to get the same level of talent for less."

Deutsche Bank pays assistant vice presidents (the equivalent of associates at other banks) around £55k in Birmingham and around £75k in London according to Glassdoor. As Goldman Sachs ramps up technology hiring, moving away from the capital clearly makes financial sense. One former JPMorgan VP who ran a team in Glasgow says the Scottish office works well for the bank: "The trick is to find existing employees from the area who want to move home so that they're nearer to family, to hire locally and to work closely with the local universities." If Goldman chooses Birmingham, staff could be lured by the potential to live cheaply in areas like the Shropshire hills.

From Goldman in Birmingham to Facebook and Google in London?

Relocating up to half its London technology staff could carry dangers for Goldman too, though. The move comes as big technology firms like Google and Facebook are building out new London offices. Google currently has 124 vacancies in the city, including 64 for engineers. Facebook has 249, of which 34 are for engineers. If Goldman moves developers out of London, some might decide to move out of Goldman in order to stay put.

One Goldman engineer says there's already a lot of flow between the firm and the big tech companies and that he gets regular calls from Facebook's recruiters, inviting him to move. However, he says too that there's growing awareness among Goldman's engineers that joining a technology firm comes with serious downsides. Although banks can be bureaucratic, technology firms can be brutal. "My team at Goldman Sachs is made up of a lot of people who left Google and Facebook," he says. "From what we hear, the work pressure there is very intense and the culture can be very toxic."

By comparison, he says Goldman is becoming known as a good place to be as a technologist. "The work life balance here is much better. We get to work from home up to two days a week and we generally have a lot of flexibility over our working hours - we can start early and finish early, or start late and finish late - as long as we get the work done."

For this reason, he says that even if Goldman moves staff to Birmingham or Manchester, he and many of his colleagues are unlikely to jump to the technology giants in London. "People are very happy here. Yes, there are pain points on a day to day basis, but you need to step back and understand what it's like working somewhere else.

"Compared to tech firms and the other banks, Goldman Sachs is a good place to work. If they moved me to Birmingham I would go," he concludes. " - As long as my salary stayed the same."

Photo by Sarah Doffman on Unsplash