Morning Coffee: The good and bad news about this week's bank results. 40-something men under pressure to look 30 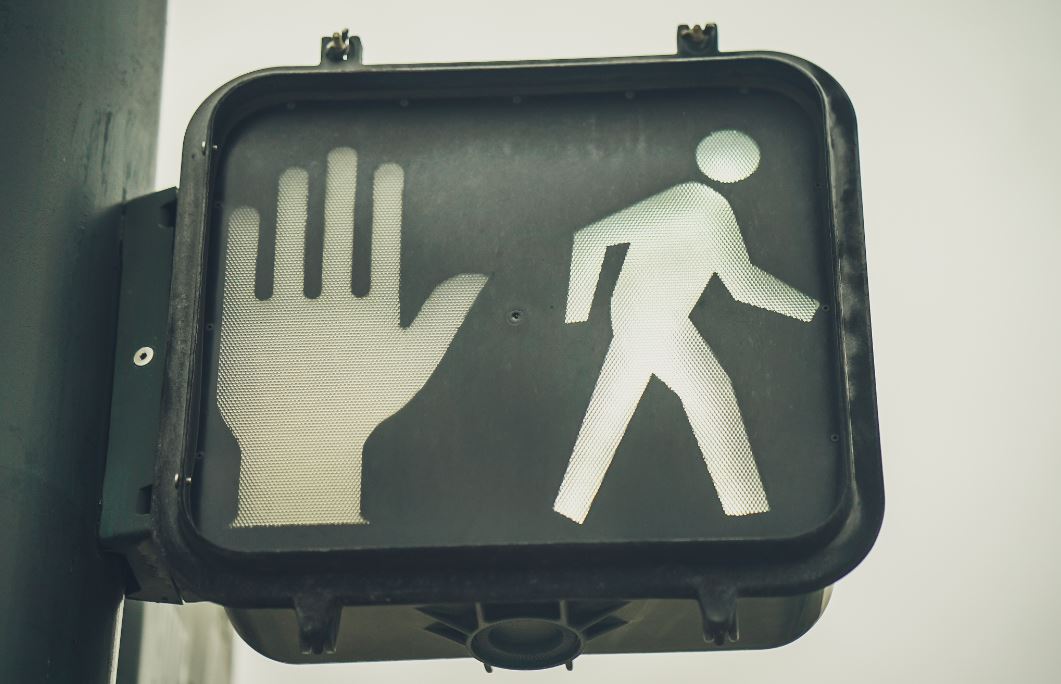 Welcome back to a big week for U.S. banks. Starting tomorrow, JPMorgan and Citi, followed by Goldman Sachs and Bank of America on Wednesday, followed by Morgan Stanley on Thursday, report their fourth quarter and full year results for 2019.  Shortly after that, bonus numbers for employees will be announced.

There is reason to think that results, at least, will be good. But reason, too, to not take the strong performance at face value.

Taken at face value, it looks therefore like banks should have ended last year on a strong note, driven by revenues in their large fixed income sales and trading businesses. The Financial Times cites a Bloomberg poll of analysts which predicts an overall 12% rise in fourth quarter net income year-on-year at JPMorgan, a 13% rise at Goldman Sachs, and a rise of 37% at Morgan Stanley.

However, the expected strong year-end performance is not all that it seems. If banks report strong results for Q4 2019 compared to Q4 2018, analysts also observe that it will simply be because Q4 2018 was abnormally weak - particularly for fixed income trading businesses. Similarly, any relative decline in M&A advisory revenues will simply be because Q4 2018 was particularly strong for M&A, with what KBW observes was a then "record quarter for the industry."

Even if U.S. banks turn in good sets of results this week, it's also unlikely that their share prices will rise to reflect it. The FT observes that banking stocks already rose plenty in 2019, with shares in JPMorgan Chase, Goldman Sachs, Morgan Stanley, Citigroup and Bank of America rising by an average of 38%, while the S&P index rose by a mere 29%. After last year, most banks are now trading close to their book value - there aren't that many more easy gains left. No one is exactly saying so, but this holds the danger that the deferred stock bonuses which are soon to be awarded for 2019 will be issued at comparatively high levels with little built-in upside. 2019 might prove a leaner year than it seems.

Separately, if you're a 40-something managing director in an investment bank and you're feeling sensitive about facial furrows or hair-thinning, spare a thought for your generational counterparts in Silicon Valley where you're seen as senescent at 35+.

The Washington Post has spoken to various male Silicon Valley professionals in their late 40s who are urgently trying to preserve the myth that they're in their late 30s and to cultivate the appearance of social media influencers. "You don’t want people to assume that because you’re not in your twenties you won’t be able to work long hours and live the lifestyle necessary to be successful,” says one start-up veteran who's been spending $1.5k a session to have collagen injected into his skin using radio frequencies. Another spends $500 every three months on Botox, which he describes as an "investment." The pressure is "intense," says one Silicon Valley therapist.  “People out here want to have it all,” adds one local surgeon who specializes in Botox and penile enhancements. “They want to feel like they’re working hard and accomplishing great things and living a high-quality life that includes eating good food, being fit, making money and traveling.” Maybe bankers have it easy after all.

51 year-old ex-Goldman Sachs banker Karl Hancock is trying to hire dozens of journalists to work for his new “hyper-local” news network, 'Nub News', to cover towns where local papers have disappeared. (The Times)

HSBC's strategy revamp is being driven by the partnership of 62 year-old 'corporate bruiser' chairman Mark Tucker, who was hired externally and was once a semi-professional footballer, and 57 year-old HSBC veteran Noel Quinn, who wants to please him. Analysts think the European investment bank is loss-making and that global banking could be merged into commercial banking. (The Times)

Reasons to escape New York: A New York couple filing jointly with $5 million in taxable income would save $394,931 in state income taxes by moving to Florida. (Wall Street Journal)

The big name buy-side professionals are not in hedge funds. They work for Vanguard. Someone who invested $10k in Vanguard's Total Stock Market Index Fund a decade ago would today have over $35k now, compared to $14.8 invested in the average hedge fund. One of Vanguard's top fund managers is the little-known Gerry O’Reilly, a runner who formerly represented Ireland in the 1992 Olympics. No one cares that he's over 35. (Financial Times)

Lloyds told staff it will be cutting bonuses for the first time in four years. It's because of a final surge in payment protection insurance (PPI) claims. (Guardian)

The horror of working in Hollywood, where for $12 an hour you get things thrown at your head and have to find where your boss parked his Porsche after he forgot. "I’ll either find it or buy a new one.”  (New York Times)

“Call this a bonus? It is more like a tip. I am not an Italian waiter. What an insult. I will donate it to charity. On second thoughts, it is too insulting a sum to give to charity.” (The Times)

Photo by Free To Use Sounds on Unsplash