So you want to be a data scientist in finance? 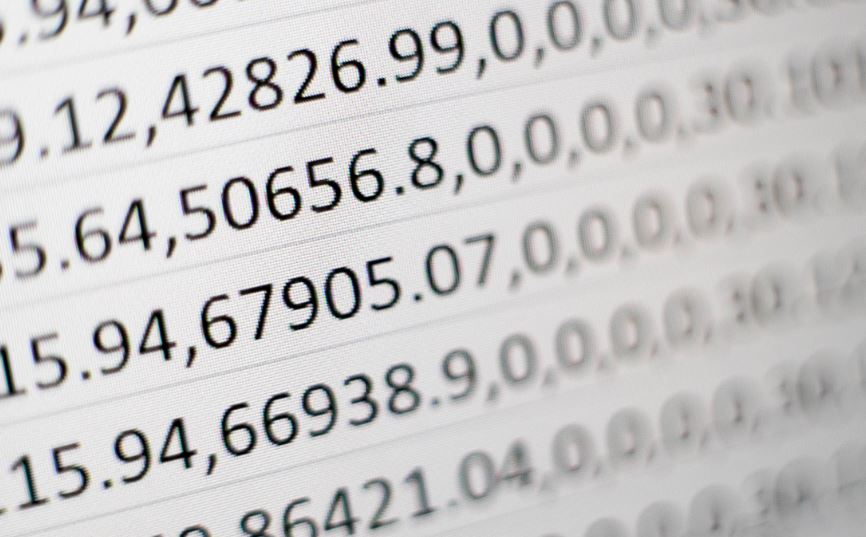 Do you want a job in data science in the finance industry?  I was originally rather contemptuous about the term, 'data science'. If you're a trained statistician with a postgraduate degree in statistics and an undergraduate degree in a mathematical discipline, surely working with data is second nature.

Most of us are very familiar with applied statistics. So, where has this role of professional data scientist suddenly appeared from?

Most definitions I’ve seen of data science differ little from the knowledge and practical experience of any well-trained industry statistician. If there’s one thing I might cite as a difference between the data scientist and statistician, it’s the commercial focus of the data scientist compared with that of the statistician. This is good news. - I’ve spent years trying to persuade senior management of the power of good statistical models only to have them dismissed in favour of something far cruder, less accurate, but easier to understand. Data scientists are a new kind of statistician with clout.

If you want to work as a data scientist in finance, you will probably need most (if not all) of the following attributes:

So far, so well know, However, there are also two very important characteristics of people doing data science jobs in finance which are less frequently discussed. - Firstly, you'll need to be able to communicate mathematical ideas well both verbally and visually to non-specialists. Secondly, you'll need to know how to harness their mathematical training to solve genuine commercial problems.

Alongside all this, you'll need a good understanding of optimization (underpinned by solid linear algebra and calculus learnt in school), of statistical inference, simulation, multivariate analysis and proper data visualization (not chart junk; see Tufte).

If you possess such training, then understanding techniques such as support vector machines, neural networks, random forests and gradient boosting are merely a hop, skip and a jump away. I might just throw in NLP as well.

With all this, your data science career will be underway. Good luck!

Richard Saldanha co-heads Oxquant, a successful consulting business that helps companies navigate today’s complex challenges and opportunities by providing expertise and advice on artificial intelligence, statistical machine learning and related technologies. He is also an independent adviser to Oxford Portfolio Advisers Ltd. Richard has over 20 years’ experience in asset management and investment banking in the areas of quantitative trading and investment risk. In addition to his consulting and advisory activities, he lectures on statistical machine learning and its applications in finance at Queen Mary University of London and sits on the governing board of Magdalen College School, Oxford. Richard attended Oriel College, University of Oxford, and holds a DPhil (Oxford University’s name for the PhD) in statistics.

Photo by Mika Baumeister on Unsplash