Why investment banking analysts are insufferable 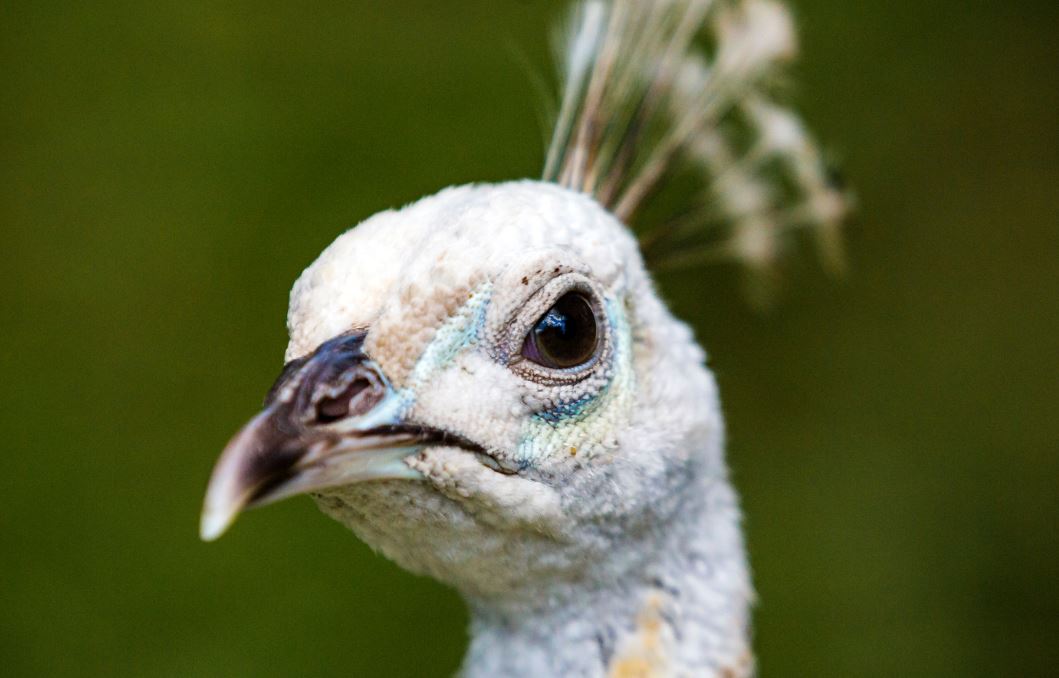 I left Goldman Sachs over two years ago now, but I still receive Whatsapp messages from my associate friends in the investment banking division (IBD) group. They message the group at 2am, complaining about their analysts. The juniors are driving them crazy.

It's not easy to be patient when you're working in the early hours of the morning and analysts can be especially infuriating.  After all, when you're an analyst, you're technically just a newly graduated student. You don't quite know how to function in the real world yet. I was an analyst once and I know what it's like. After being promoted to associate after two years, I also know how frustrating analysts can be to manage.

Having sat on both sides of the fence, this is my take on what makes analysts so annoying, and how to be less irritating when you are one.

1. Don't assume you know it all

A lot of associates complain about the, "Yeah, Yeah, Got It" analysts. It's not just that they say this, it's also i) that they presume that they know something which they don't and ii) that they but don't actually write down what they're being asked to do, or remember it.

It's terrible to be told that the "Yeah, Yeah" analysts have done something wrong. It's worse when you find out at 2am that it hasn't even been started because it was forgotten about.

2. Don't ask associates to do your work

When you're an analyst in an investment bank, you often start out grateful. But as time goes on, you start to notice that associates are assigning you tasks which will take you hours (at night) and which could easily be done by the associate in around 10 minutes. "Why don't you do it so we can both go home earlier" is then a common response, particularly on Friday nights when the analysts are grumpy having missed a romantic date.

There are three reasons why associates get frustrated with the "Why Don't You Do It" analysts:

ii) Because they are not copied-in on all the deal emails and are unaware of the associate's workload and prioritization, these analysts seem to assume that the associates actually have time to complete these tasks themselves among all other things they're expected to do.

iii) The "Why Don't You Do It" analysts don't seem to be thankful for the fact that the associate choose to stay in the office to "suffer" together. The associate is there to help the analyst and to teach him/her how to do the task, in order to get the analyst out of the office faster. The easy alternative is for the associate simply to go back home and leave the analyst figure it out for themselves until the next morning.

I have to admit that when I was an analyst, I was often guilty of this mistake myself. When you're overwhelmed with small tasks it's easy to ignore a series of seemingly-unconnected tick-box items that make no sense as a whole. My associate was often annoyed at my inability to comprehend mark-ups because I hadn't properly read the whole paragraph or the whole page of the pitchbook.

The problem here is that when you're an analyst it's easy to feel that you're just a processor of tasks. You're not always consistently copied into emails and you're not always properly briefed. You don't have a sense of the bigger picture. Then again, when you are copied in to a longer email chain from a managing director or VP, it's easy to think that it's not totally relevant to you and is someone else's job.

The problem here is that often, long down in the email correspondence, someone mentions the analyst and assigns them a task. This goes unnoticed for several days, until the associate nudges. Similar to the "Yeah Yeah Got It" analysts, the "I Haven't Read It" analysts are scary to associates. Again, there is nothing worse than being told at 2am that something hasn't even been read, noticed, or done, which means both of you need to stay late to get it in on time.

Ultimately there are two camps of bad analysts. - The well-intentioned ones who work hard but repeatedly make the same mistakes and never seem to be able to put the pieces together. - The talented analysts who don't entirely care and either rush the work or leave it unattended.

When I became an associate, I dealt with analysts' mistakes by saying, "I am disappointed, not mad. You could do better than this." This often works with both camps of bad analysts because it induces the well-intentioned ones to work twice as hard and the non-caring ones to prove that they can do it.

Of course, associates aren't perfect either. VPs undoubtedly have their own Whatsapp chats complaining about their immediate subordinates, but associates have at least learned some humility.

Mai Le was an investment banking associate at Goldman Sachs before she left to found several of her own ventures. Besides writing on her own blog ( lequynhmai.com ), she also runs a cover-letter sharing community called Cover Letter Library ( coverletterlibrary.com ) and a learning and community platform for analysts called Next Analyst ( nextanalyst.com ).

Photo by Phil Botha on Unsplash