The bank where the nicest people work 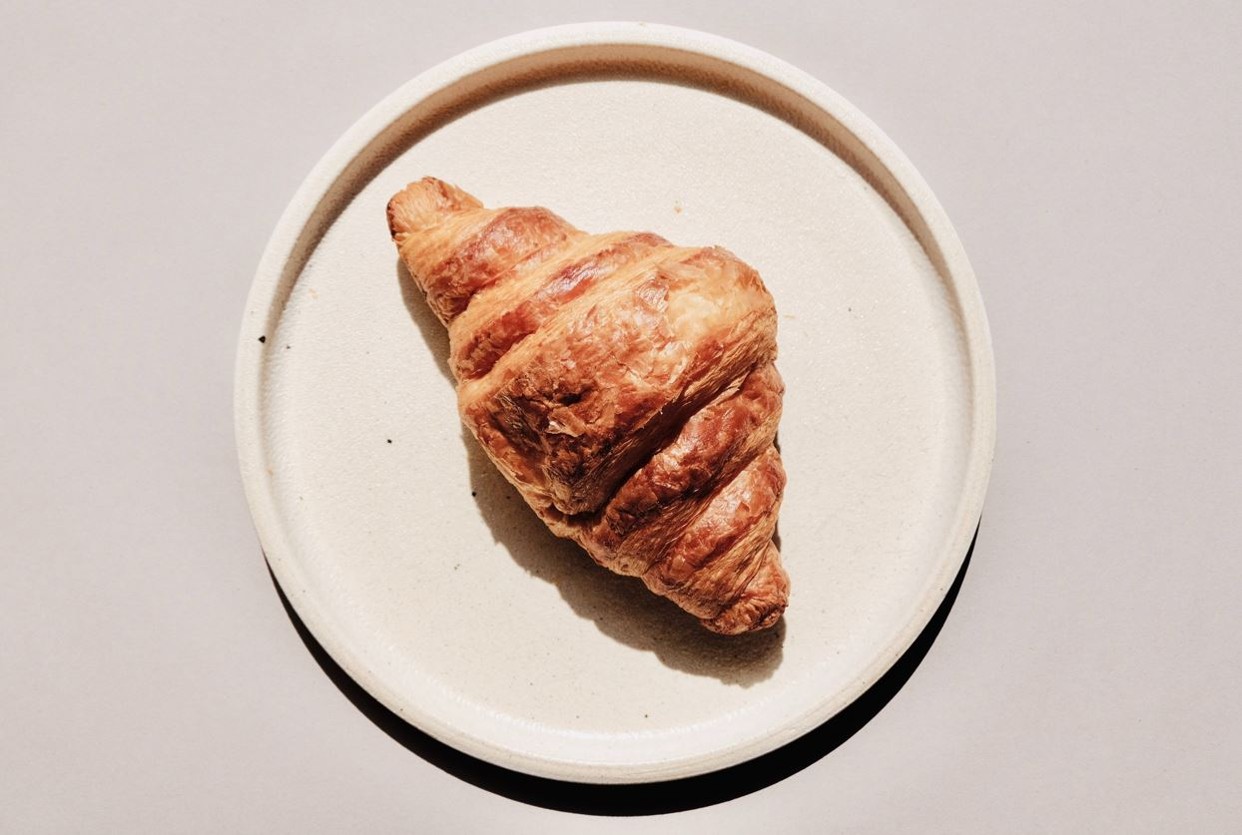 I have a confession to make: I used to work for Morgan Stanley. I am not however, being paid to write this. Nor do I have a vested interest in what I'm about to say, but it needs to be known. The bankers at Morgan Stanley are leagues nicer than those anywhere else. I may be partial, but after going through the analyst programme there and seeing how other banks treat their analysts, I would not have started my banking career anywhere else.

Sycophantic as this may sound, the senior bankers at Morgan Stanley care. When my director knew I was busy working on stuff he'd often unexpectedly show up in the morning with a coffee and a croissant. When I worked late one day, they made me go home at 4pm the next. Ok, we still had to work horribly hard on live deals, but our managers were always solicitous of our well-being. And although Morgan Stanley famously avoided implementing restrictions on working hours like other banks, we never seemed to be working harder than colleagues at banks who sent people home on Saturdays.

The real difference though was that Morgan Stanley had an, "‘all in this together" attitude, where they were really invested in juniors' development. It's seriously not like this at other banks. For example, as an analyst I worked on plenty of projects where I would attend (and even lead parts of) meetings for deals we were co-advising on. I was there in the meetings, but our co-advisors wouldn't even let their associates attend the meetings - let alone speak.

All of this begs an obvious question: why did I leave? Well, I'd always wanted to work in private equity. For me, banking was only ever a stop-off. I've been on the buy-side for several years now and I have no regrets about moving. This isn't to say, that I didn't go with a heavy heart, or that I don't miss my colleagues at Morgan Stanley. I seriously loved it there!