Morning Coffee: Top banker tries to sue to find out his bonus. When Goldman Sachs refuses to accept your resignation 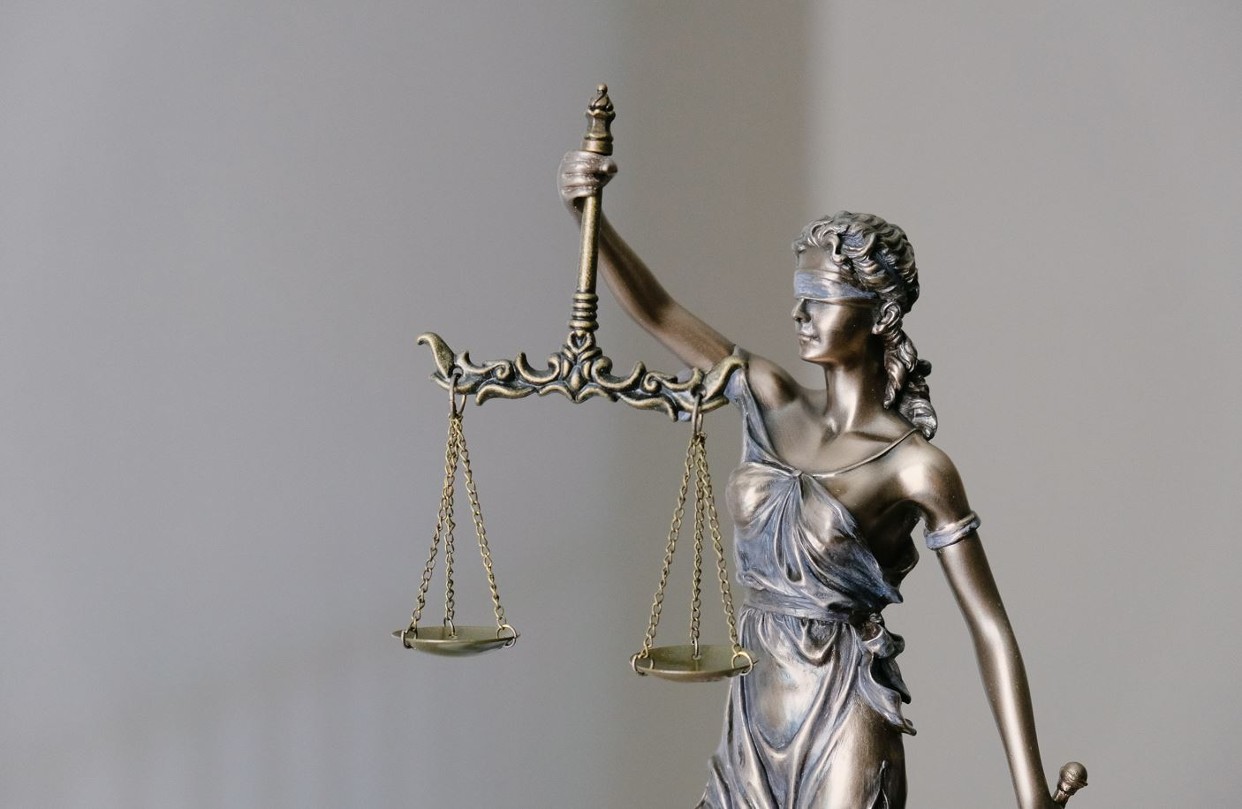 As the old proverb has it, a verbal agreement is barely worth the paper it’s written on. Most bankers recognise the validity of this (possibly apocryphal) Hollywood saying, particularly when it comes to promises about future compensation. Or at least, they do … in principle. In practice, asking for things to be put in writing feels like bringing up the subject of a pre-nuptial agreement on a date; it kills the romance. So even the most experienced bankers seem to end up making handshake deals in haste, and then later repenting them at leisure.

That seems to be the position that David Handler, until recently of Centerview Partners, is currently in. Last week it was announced that he and David Neequaye, another tech banker at Centerview, were going to be leaving the bank to start up their own boutique called Tidal Capital. Over the weekend, the news came out that he’s also filed a case in Delaware, asking for financial details of Centerview for the last fourteen years, so that he can calculate whether he’s been paid enough for the deals he did there.

The case also seems to illustrate that in the world of banking boutiques, there are “partners” and there are partners. Handler’s LinkedIn profile says that he was a “Partner” when he was at Centerview. But he clearly wasn’t the kind of partner who was given all the financial information as a matter of course, and indeed the company’s position is that he’s not actually entitled to it.

In fact, it looks like this was the motivation for his decision to leave; the complaint in the lawsuit refers to Centerview founders Blair Effron and Robert Pruzan “denying his partnership”. They also asked him to propose a new “arrangement” to replace the “oral agreement” made in 2012 to adjust the terms on which he’d joined in 2008 from UBS. This was apparently viewed as “a bid to try to force Handler out”, so you’d have to guess that the Centerview bosses were suggesting a less generous piece of the action.

Things like this happen with surprising regularity in the world of boutique investment banking, and when you think about it, it’s not too hard to see why. The kind of bankers who join and found these banks like to do deals, and they’re good at them. They like to maintain a collegial atmosphere, in which everyone’s a “partner” in the sense of a respected senior colleague working toward the common goal. In that environment it’s easy to convince yourself that the overall alignment of interests is more important than legal technicalities of whose name is on which contract.

Which unfortunately goes against the fundamental economic reality that if you’re an employee of a partnership, interests are never aligned – every dollar bill that goes into your pocket is a dollar bill which would otherwise have gone into your boss’s. That’s why employment lawyers will always tell you that no matter how much you like and trust your colleagues, if it’s anything to do with money, get it in writing.

Elsewhere, top headhunter Susie Cummings has been reminiscing about her career, including an occasion on which she and her business partner were recruiting for Goldman Sachs in the late 1980s, but had the opportunity to work with Morgan Stanley instead. At the time, MS looked like they were set to be a bigger bank in London, so they tried to change clients. But Goldman apparently “refused to accept” this resignation.

It's not quite clear from the story how an investment bank might actually go about refusing to accept a resignation from a headhunter who doesn’t even technically work for them, but it probably had something to do with the massive “hiring frenzy” that Goldman Sachs was about to embark on, as it built out the European business. It’s an example of the most reliable formula for success in the industry – be in the right place, at the right time, and make sure that there’s at least one client who thinks that you’re irreplacable.

Rich Handler is waxing philosophical again, with a top ten list of popular anxieties that he thinks you shouldn’t waste time worrying about. It’s a varied list, from “Inflation/Recession”, to “Haters” to “Finding a Life Partner”. (Twitter)

Now that so much of the investment banking industry is downstream of the private equity industry, it’s got to be worrying that so many of the big PE firms are reporting not just lower valuations of their assets under management, but also difficulty in fundraising. Blackstone’s Steve Schwarzman points out that his firm still has positive inflows, but nonetheless, a key assumption earlier in the year was that financial sponsors would remain strong. (FT)

Although many private equity partners – and VCs and hedge fund principals – will be discreetly celebrating and raising a glass of something expensive at the news that the “carried interest” tax treatment has survived another attempt to get rid of it. (Business Insider)

Is an airport really a “great” place to work out? Some fitness freak business travellers think so (possibly with a little hyperbole). You can run, lunge and squat through the walkways, and as long as the airport police don’t stop you for acting suspiciously, you’ll be in great shape for the flight. (WSJ)

Not exactly unexpected given what’s happened in the market, but according to Johnson Associates, incentive pay in the asset management industry fell 17.5% for fiscal 2022 on the previous year. Chris Connors, a vice president at the consulting firm, thinks that layoffs are on the way and that some firms have already begun to quietly reduce headcount. (Institutional Investor)

If you’re looking for a way to while away the hours in the quiet times of August, there’s a new card game based on “American Psycho”. Unfortunately, the game seems to be more based on the serial killing aspects of Christian Bale’s character than the investment banking aspects (or indeed the 1980s fashions). (Comicbook.com)