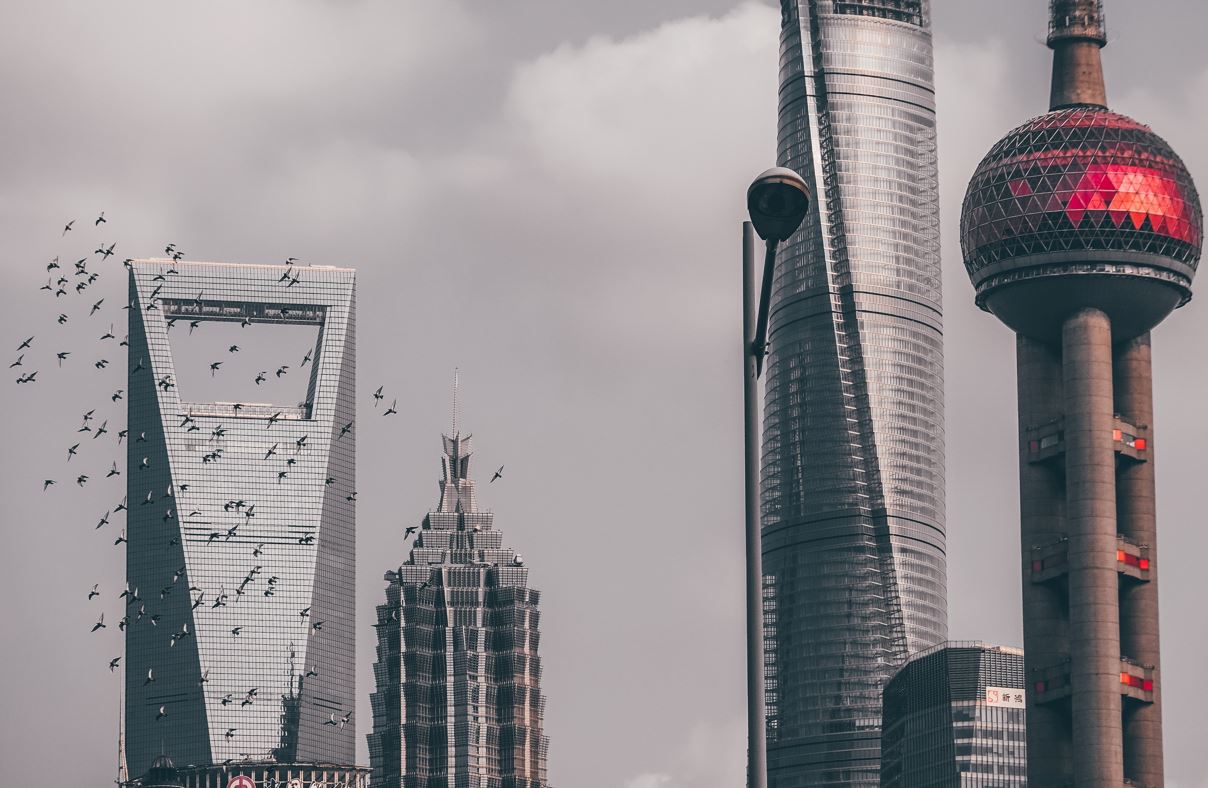 Big U.S. banks have spent 2021 building up their businesses in mainland China, but they are not the only western firms looking to make headway.

Independent M&A advisory firms Evercore Partners, Lazard and Rothschild are all beefing up their junior ranks on the ground as they vie for a larger share of the M&A action.

The trio don’t feature in Dealogic’s top ten so far this year, but they have their sights on an active 2021.  In the last two years, Rothschild has promoted two managing directors in China and has also hired two MDs including recruiting Shen Hoa as  head of its China business in Beijing from Bank of America. Along with Lazard and Evercore they are looking to recruit talent in mainland China, according to banking sources.

Lazard’s CEO of Greater China is Lan Yan, who joined the firm a decade ago and as well as her role as a banker has published a highly-acclaimed memoir about her family’s experiences in 20th century China.

In China, Bank of America, Goldman Sachs and Morgan Stanley slug it out with domestic banks in the deal rankings, but  with Chinese M&A volumes rising, independents sense an opportunity. China M&A fees hit $606m in the first nine months of the year, surpassing the $568m earned by banks in the whole of 2020, according to Dealogic.  “The M&A market in mainland China is growing and boutiques are winning a greater share of the pie and hiring at all levels to meet demand,” said Arnaldo Oliveira, founder and CEO of Orion Executive search international.

Photo by Kin Li on Unsplash