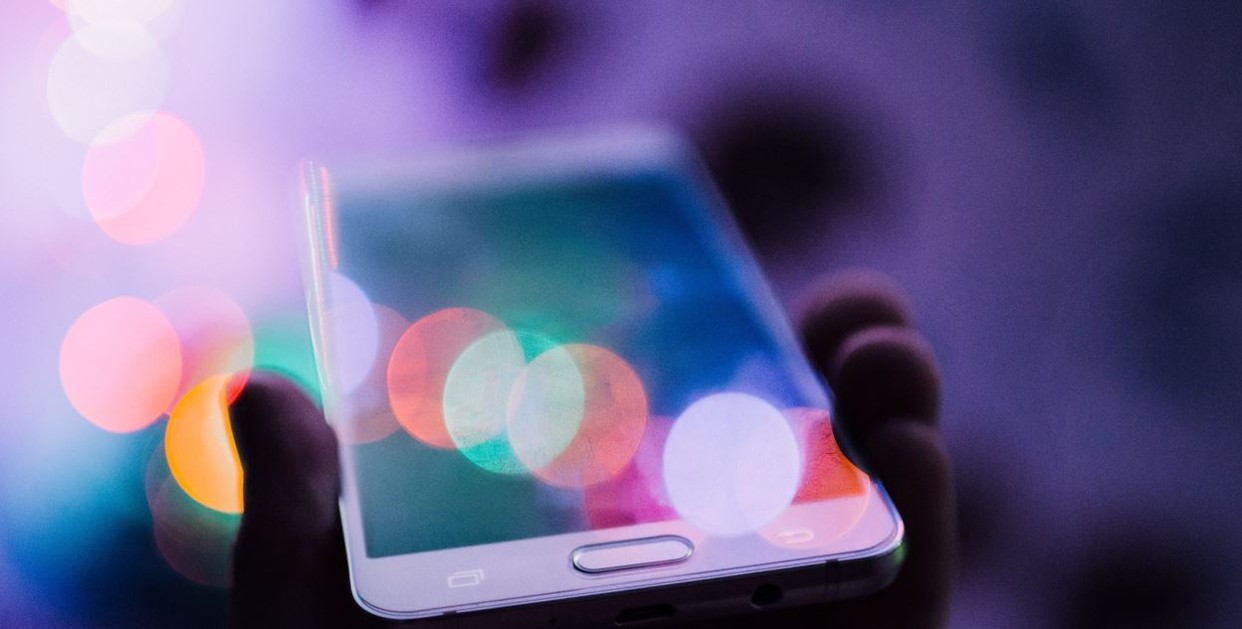 “This is one of top two or three things the bank is doing,” its chief executive told The Times today. JPMorgan is spending hundreds of millions on the project, which is starting out in the UK but will expand into continental Europe and then globally if it's a success. The UK bank is seen as the starting point for JPMorgan's digital consumer banking aspirations globally - but it needs millions of customers to be a success.

Chase reportedly employs 600 people in the UK, of whom 500 are newly hired. However, several of the most senior staff have been drawn from the corporate and investment bank, where they were in operational or strategic roles before spying this opportunity.

As Chase expands, this is who you need to know:

46 year-old Viswanathan is CEO of Chase. He's worked for JPMorgan for 11 years and was previously chief administrative officer (CAO) of J.P. Morgan’s Corporate & Investment Bank, a role in which he oversaw technology, operations and controls. Viswanathan has a strategy background: he previously spent 12 years as a principal for McKinsey & Co., working in the global corporate and investment banking practice.

“London will be the global headquarters of something which could be far-reaching — the focal point of what the whole international digital bank will be in the future," Viswanathan told the Times. " Arguably we have last-mover advantage.”

Somani is Viswanathan's right-hand man. The two worked together on JPMorgan's CAO management team before joining the digital bank.

Like many of the other senior people, McIntosh joined in 2019. She was previously chief compliance officer for personal banking at Barclays, where she worked for eight years. She joined JPM in Edinburgh - where the digital bank seemingly has some staff, before moving to London in November 2019.

Rathore is also a JPMorgan veteran, and a veteran of wholesale banking. He's been at JPM since 2013, when he joined from Nomura, and he worked on compliance oversight and controls for global markets before moving into the digital bank.

Noah moved to London in 2019, and was made the chief technology officer for the new international consumer division in May 2021. He worked for JPMorgan as a software engineer in the investment bank for three years until 2015, before quitting and working for a cancer centre and co-founding a healthcare marketing platform. JPM rehired him four years later.

Port has an investment background. He was CIO of BDO Investment Management for six years before joining Nutmeg in a similar role in 2012. He left Nutmeg for JPMorgan in 2019 - before the bank acquired the platform in June this year.

Like Viswanathan, Fast has a background at McKinsey & Co.

A Harvard MBA, Fast studied at the University of Warsaw and worked for McKinsey in Poland before working for Polish digital bank, mBank, as managing director of international retail for two and a half years. He joined JPMorgan in April 2019.

Keay is another external hire from 2019. She spent a year at Starling Bank in a similar role and another year Santander as chief customer and growth officer before joining JPM.

Photo by Rodion Kutsaev on Unsplash