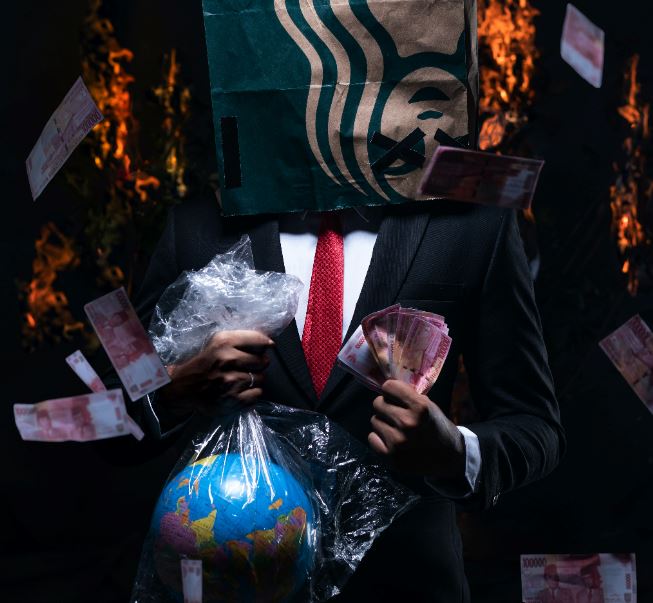 It's a great time to be a moderately experienced member of the professional services or banking elite. Not only are associates in investment banks and boutiques being wooed with giant sign-ons and retention bonuses, but associates in law firms are too.

Bloomberg reports that U.S. law firms are as in need of experienced junior talent as banks are right now. “We’re not seeing firms ask us for one or two associates. Some are coming to us saying we need 10,” says one legal recruiter operating on America's West Coast. This follows ill-advised cuts to staff in the early months of the virus last year.

In these desperate conditions, law firms are turning to pay as the obvious flex. Their bonuses in particular have "broken the barrier" this year according to one recruiter. Senior associates in U.S. law firms can now expect to receive bonuses of $164k, up from just $100k in 2019. When salaries are added too, some law firms' senior associate total compensation now hits $500k a year for what can often be 100 hour work weeks.

To most people, this will seem generous irrespective of the years of work that it took to achieve that or the amount of work required. If you work in finance, though, it might seem that law firm associates are being short-changed. - A senior associate in a law firm has eight years' experience, and is more like a senior vice president in a bank, for whom $500k would be standard rather than spectacular. At Apollo Global Management, people are being offered $550k around six years into their careers...

The new pay numbers emerging across multiple industries suggest a rebasing of compensation for elite employees with enough experience to be genuinely useful. $500k used to be the aspiration; now it's becoming the baseline. The danger is that 100 hour weeks are also part of the new bargain. “We all know what we signed up for, but you can’t work 7 days a week, nonstop,” one legal junior complained.

Separately, with the potential of earning big money if they can only convert their summer into an actual job, it's hardly surprising that banking interns are accompanied by a buzz. Vicki Tung, Goldman’s global head of campus and early careers recruiting, describes it as a "palpable energy in the building” and says that 96% of Goldman's interns this year will appear in person. At Deutsche Bank, where interns were given the option of staying at home, but 92% decided to come in any way, global head of investment banking coverage Drew Goldman says there probably won't be much in the way of sitting next to each other at desks and going through spreadsheets this summer, but there might be some convening in conference rooms. After a year of working long hours from home, the presence of hundreds of 20 year-olds in one place might seem unusually enervating for banks' more jaded employees.

Deutsche Bank might bring more people back to its London office on June 21st - if the government relaxes virus restrictions. (Financial News)

Only 10% of staff at Deutsche Bank in London are coming in currently (compared to 30% to 35% at Goldman Sachs). (Bloomberg)

“By the time I had left my second law firm in 1999 and joined JPMorgan I was comfortable, and openly gay on the trading floor of the equities dealing room... I was the first openly gay sheriff, and if I was to progress to the mayoralty, I would be the first openly gay lord mayor. Not to say we haven’t had all of the above, just not openly.” (Financial News)

In 1968, the Queen’s chief financial manager informed civil servants that “it was not, in fact, the practice to appoint coloured immigrants or foreigners” to clerical roles in the royal household, although they were permitted to work as domestic servants. (Guardian)

Photo by fikry anshor on Unsplash