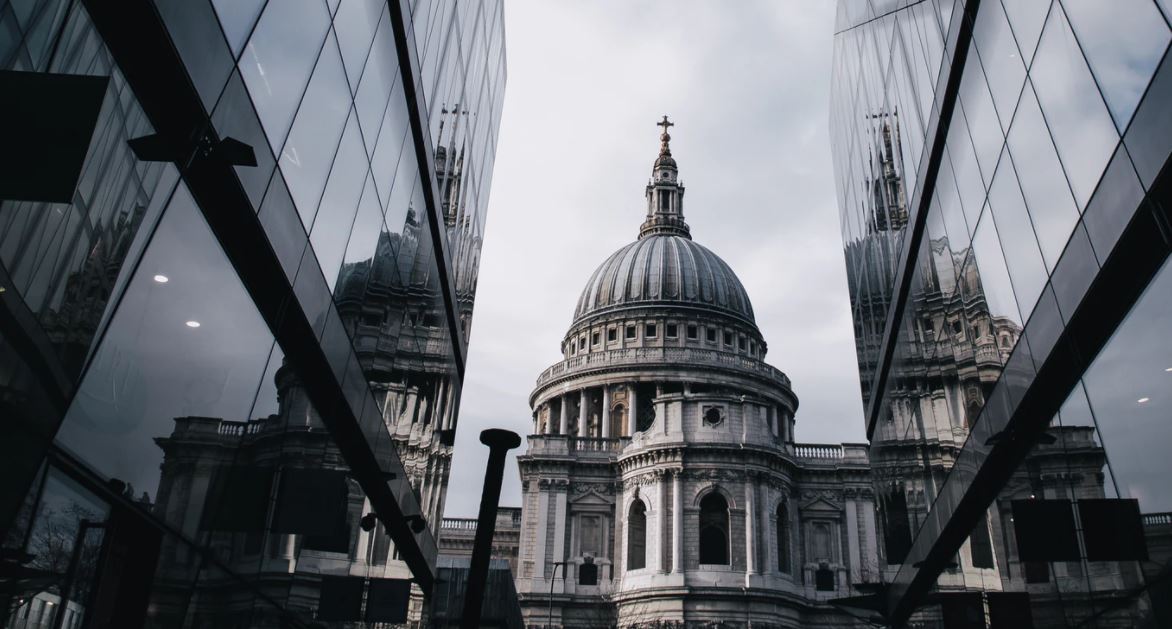 If you work for an investment bank and are already apprehensive about your ability to find a new role if you lose the one you've got, then the recent experience of Kevin (Kaushik) Pramanik, a former risk and regulatory program manager for various investment banks in London, has the potential to disturb your sleep.

Pramanik has worked in London banks since 1998, when he graduated with a first class degree from one of India's prestigious Institutes of Technology. He spent 10 years at Citi in Canary Wharf, where he rose to become the programme lead for the bank's EMEA treasury and derivatives trading platform before the financial crisis, and three years at Credit Suisse, where he helped to run the initial MiFID regulatory program. He's since been a contractor at Lloyds Banking Group, BNY Mellon and UBS. He's founded his own fintech. He's set up his own strategy consulting firm. He's been an interim director.

And now he's reached the end of the line.

"I've sent out 2,000 to 3,000 applications," says Pramanik, "and I've had three interviews and been rejected twice at the final stage." For someone comparatively senior, Pramanik says opportunities are rare: "In my last positions I was hired by chief operating officers or COOs."

COVID-19 isn't helping: Pramanik lost his last role as an investment banking and asset management programme manager at Grant Thornton when the project was suddenly frozen, seemingly as a result of the pandemic. "I've applied to all the permanent jobs I see as a programme manager or director in banks," he says. Nothing.

After 18 months out of the market, Pramanik is running short of cash. As the sole provider for a wife and four children, he says universal credit payments from the British government are too little for him to survive on. "I used to earn £130k-140k in base salary, plus pension bonus and benefits," says Pramanik. "My contracting rate was £650 a day. Now we're living on £575-£600 a week, which is very difficult after paying mortgage interest and bills."

In desperation, Pramanik has set up a COVID-19 hardship fund [we have removed the link] to help tide him over. He wants to raise £25k, but has only attracted £550 so far. "Recruiters and HR have said to me that my CV is very strong. But, when it goes to the hiring manager, they just reject me. It happens again and again," he reflects.

He could always try and reinvent himself outside of finance, but Pramanik says that's not easy either: "I've tried a few times to apply for roles in other industries, but it doesn't work." After so many years in finance, he says it's very difficult to adjust to something outside.