"I'm not even trying to come back to London:" bankers on borders 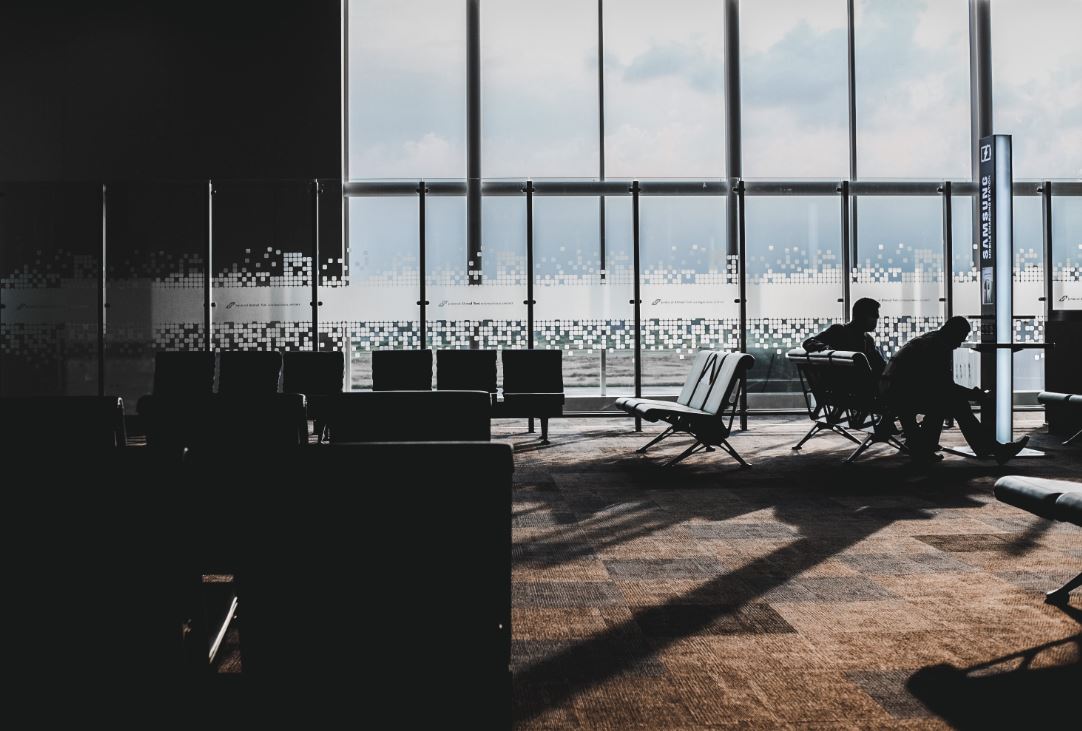 While some bankers in Paris are reportedly being offered the option to work part-time in London tax-free under the French impatriate tax regime, others are avoiding the British capital altogether because of new harsh border rules. The system risks further undermining London's position within the nexus of European finance hubs.

The Guardian reports today that the UK has become like an "enemy state" to EU nationals attempting to cross its borders. Marco, an Italian banker who landed at City airport for a role in London, says he was escorted to a waiting room and left there for almost three hours due to confusion about the interaction between an electronic visa and his passport. When he finally started the new job, he noted that HR immediately requested his passport to conduct a 'right to work' check.

The Guardian also cites the example of Wolfgang, a German IT executive who was detained at Heathrow airport despite having proof of settled status, indefinite leave to remain and being in the process of achieving a British passport. Wolfgang said he won't be returning to the UK until his new passport has arrived. He added that he pays a large amount of tax in the UK, has never used the health service and owns property in London.

The complaints from EU nationals follow the report of an Italian au pair who was detained by British border forces and taken to a detention centre with bars on the windows.

One senior American banker who previously lived in London but was instructed to move to France because of Brexit tells us the new strict border rules are discouraging he and his European colleagues from returning to the City. "I haven't even tried since moving here.- The borders are strict and travelling back to London has become prohibitive. At this point it's just an undesirable experience for the purposes of either business or pleasure."

In the meantime, he says he's settling into Paris very well. "The food is much better here and now that everything's reopened, outdoor space for eating and drinking is much more abundant."

Have a confidential story, tip, or comment you'd like to share? Contact:  sbutcher@efinancialcareers.com  in the first instance. Whatsapp / Signal / Telegram also available. Bear with us if you leave a comment at the bottom of this article: all our comments are moderated by human beings. Sometimes these humans might be asleep, or away from their desks, so it may take a while for your comment to appear. Eventually it will - unless it's offensive or libelous (in which case it won't.)