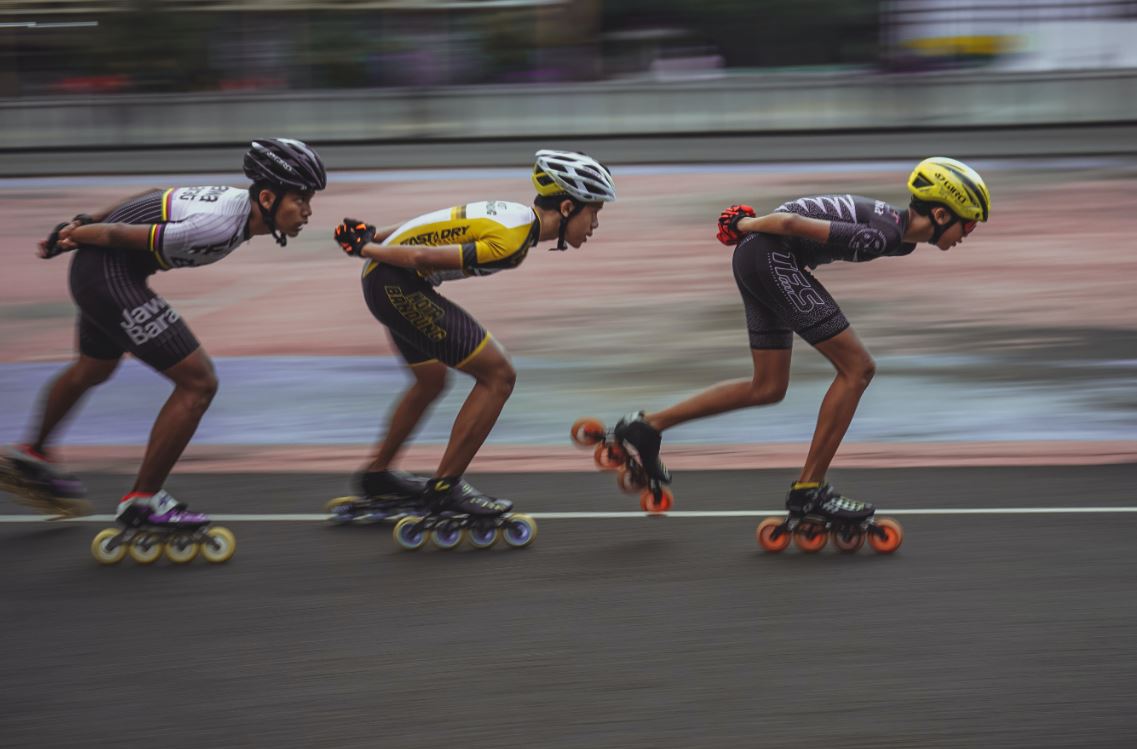 It's only the third week in January, but fixed income headhunters in London are already excited about the potential for a rush of hiring in 2021.

Some of the hires that were made late last year are already falling into place. Basile Delaville, a Deutsche Bank credit trader, has just arrived at Credit Suisse, for example. Delaville spent five and a half years at Deutsche Bank after working at Bank of America Merrill Lynch for nearly seven years. He's joined Credit Suisse as a credit index options trader.

Delaville was a senior XVA and credit trader at DB. - He switched into the XVA team in 2019 after four years on the bank's credit flow desk.

London's credit headhunters are excited about the potential for some vigorous recruitment this year after bumper revenues in 2020. - Both Citi and JPMorgan pointed to strong credit trading revenues when they announced their results last week; Morgan Stanley's recent managing director promotions included veteran credit traders like Saju Georgekutty and David Massingham, who runs automated credit trading strategies for the bank.

Other banks have yet to announce their bonuses for 2020, but one credit headhunter said the trend appears to be for traders to receive a smaller proportion of their profits (eg. 3.5% to 4% instead of 5% to 6%), but for bonuses to be up as profits were higher. If this pattern is repeated at other banks, he said it could encourage traders to swap jobs as they try to lock-in higher pay. "We're already incredibly busy," he reflected.

Credit Suisse's fixed income trading business underperformed last year by virtue of its relative lack of exposure to macro trading revenues. However, Brian Chin, CEO of the investment bank, said the bank should be well-placed to benefit from strong credit trading activity in 2021 and that the bank plans to strengthen its electronic trading team this year.

Photo by Indira Tjokorda on Unsplash