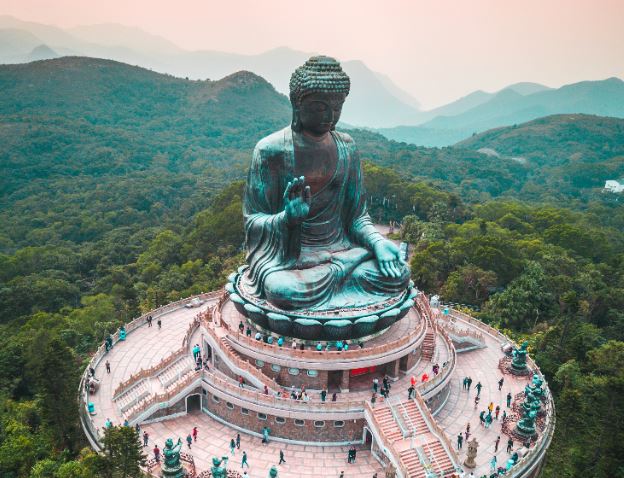 2020 was the only year since 2010 that Citi's Asian ICG business earned higher profits than the ICG in Europe. Citi's Asian investment banking business was even nearly as profitable as its U.S. business last year; margins in Asia were nearly twice as high.

Citi doesn't split out how many people it employs in Asia, but the implication is that bankers in Hong Kong and Singapore should be deserving of bonuses of 2020. By comparison, bankers in New York and London might expect to receive smaller shares. - North American profits have plateaued. The danger in Europe is that profitability has been eroded by the additional costs of Brexit and 2020's performance is the shape of things to come.

Photo by Jason Cooper on Unsplash