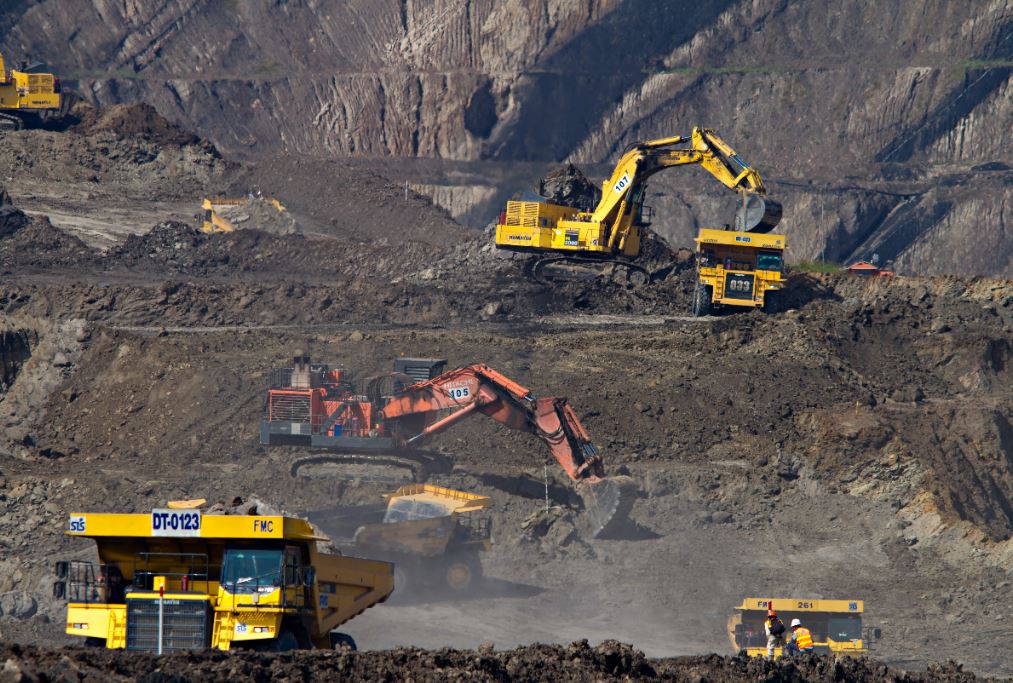 Deutsche Bank closed its equities sales and trading business back in 2019, but if you were paying special attention you will know some of its equities team stayed-on. Salespeople and traders went into the capital release unit (CRU) while the books were being wound down. And equity researchers remained to support the equity capital markets (ECM) business, which Deutsche kept open.

Following a 130% increase in ECM revenues this year, Deutsche now seems to be boosting that equity research team in London. After hiring James Hubbard, the former co-head of energy research at Numis, Deutsche has also added Abhinandan Agarwal, a metals and mining equity research analyst in London.

Agarwal joined DB this month as a vice president after leaving Moore Capital Management in April according to this LinkedIn profile. He only spent 10 months at Moore and previously spent over seven years at Goldman Sachs.

Moore Capital Management returned investors' money in 2019 and now effectively acts as a family office for founder Louis Bacon. In late May, the Financial Times reported that Moore had achieved returns of 17% since the start of the year. It's not clear why Agarwal left, but Deutsche is clearly hiring.

Photo by Dominik Vanyi on Unsplash