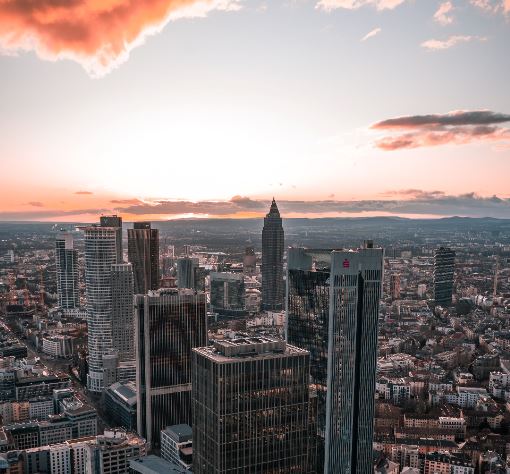 As Brexit draws near, banks are inevitably turning their attention to the European financial centres. Staff are being shifted out of London, but people are also being recruited externally. And U.S. banks are competing for talent between themselves.

Accordingly, Goldman Sachs, which last week asked just over 100 staff to move from London to Europe, has poached someone from JPMorgan in Frankfurt. Rene Steinberg, a former JPMorgan VP who acted as the focal point for securities lending clients based in Germany, Switzerland, Luxembourg and the Netherlands, has joined Goldman as an executive director after nearly 13 years.

Steinberg's move comes as Goldman is advertising a mere eight roles in Frankfurt, albeit mainly in the middle and back office. Local German headhunters say Brexit-related hiring has been surprisingly thin on the ground and insiders say the hoped-for exodus of sales and trading roles from London never seemed to turn up.

There are signs, however, that Goldman has been quietly staffing-up its Frankfurt office with internal moves, and not just from London. Philipp de la Chevallerie, the Frankfurt-based EMEA Head of Chemicals, Natural Resources, arrived in January from Goldman's New York office, where he spent six years before returning to Europe. John Caliso arrived in Frankfurt in October 2019 with responsibility for product control at the German operation after 12 years at Goldman in NYC. The implication is that Goldman has been luring long-serving Europeans in America back to Europe with big roles in Germany.

Frankfurt headhunters will hope that moves like Steinberg's indicate that Goldman is now ready to hire externally in Germany too. The local market for talent tend to be less liquid than in London,  and many of Goldman's senior Frankfurt staff have worked there for years.

Photo by Sebastian Pociecha on Unsplash