Wirecard employees say it was a really great place to work 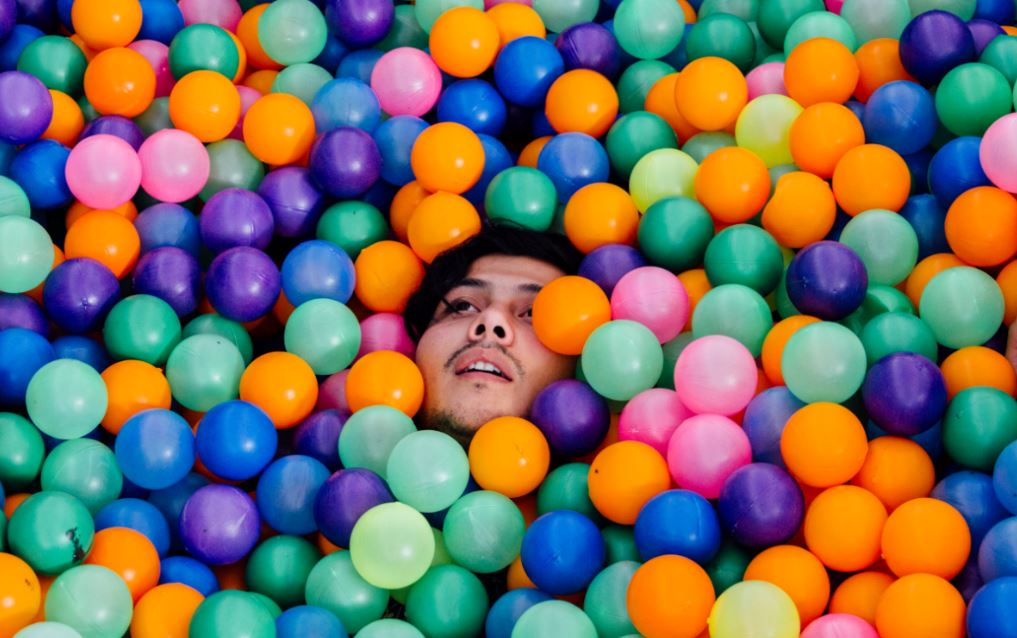 If you work for Wirecard it's been a difficult few weeks. Although it's only Wirecard's parent company, Wirecard AG, that's filed for insolvency and put around 200 jobs of the broader company's 5,800 jobs immediately at risk, the Wirecard name no longer looks the same on a résumé as it before it became apparent that $2.1bn in cash was missing and the company's share price collapsed. This is a shame: Wirecard employees around the world insist it's been a really, really, really great place to work.

Ratings on Glassdoo suggest that 81% of Wirecard's employees approved of the (now-ex) CEO Marcus Braun, who was arrested seven days ago. Overall, the company only has 3.8 stars out of five for employee ratings, but there are plenty of recent glowing five star reviews describing Wirecard people as "great" and "fun-loving," and the company as "perfect" and innovative.

If you didn't know about the apparent fraud at the parent company, you might even think Wirecard was the perfect fintech employer. "You are great: continue with your excellent work," says one sycophantic Wirecard employee in the Glassdoor section of 'advice to management.' Several say there were 'no cons' to working there whatsoever.

This same enthusiasm is also evident on LinkedIn, where Wirecard's current and ex-employees have been extolling its virtues as an employer. "We had an amazing team, which includes product managers and data scientists," says one junior product manager. "We were all so different but the chemistry was outstanding - perfect for building future-proof concepts on top of existing strategies," he adds. A data project manager says he worked on, "very challenging projects with amazing colleagues." A Linux engineer says Wirecard worked to very high standards and that employees were like a family. Someone else recalls the excellent Wirecard parties. The list goes on.

So far, only a few people at Wirecard are out of a job. Wirecard Bank, which processes credit card payments, is not part of the insolvency proceedings and the UK's Financial Conduct Authority has said that Wirecard's U.K. business can continue operating, issuing e-money and providing payment services. However, June salaries for Wirecard employees across Germany, France, Luxembourg have been suspended according to the FT, which might taint the company's employer ratings in future.

It's not clear what happens next in the U.S.., where Wirecard was on a hiring drive and just brought in a senior 'talent acquisition partner' based in Pennsylvania to oversee the expansion. H1B visa issues not withstanding, Wirecard could always transfer some of its international employees internally: after all they seem to love working there, and there are plenty looking for employment according to this Googledoc listing their availability for new roles.

Photo by Jacob Mejicanos on Unsplash