Five reasons I became a banker. Ten reasons I quit 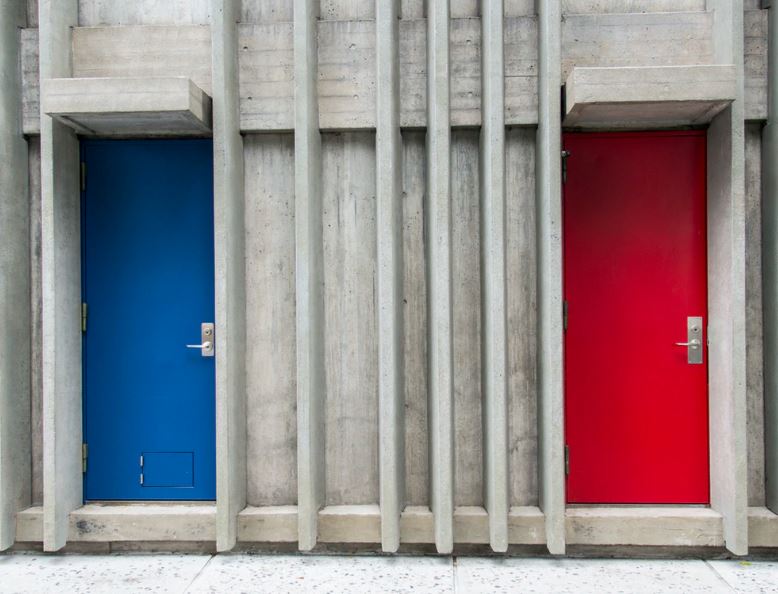 Why did I leave banking? Big question!

The best place to start is, why did I join?

1. Every economist at Cambridge University was applying to banking;

3. I needed an employer that would sponsor my visa to stay in the UK and there are minimum earnings thresholds for that - banking met them;

4. I fancied making a bit of money. The recruitment magazines sold this whole banking field really well with respect to potential remuneration...

Even from the very beginning I knew I wouldn't stay.

1. TOP REASON: banking wanted more of me than I am willing to give: I didn't want to work that many hours on anything, not even my hobby. There is nothing I love so much that I want to spend that much time in a day doing. In my current role I stop work at 3.30 OR 4pm and don't log in again until the next day. That strict threshold has blurred during COVID but that's because I choose to either wake up later or do some morning exercise - it is a pretty awesome balance. Some research suggests that the average person can't do more than about four hours of efficient work, that is you can't expect to be in "flow" for more than four hours split into chunks of about 40 minutes and I would tend to agree with this. I can push this to six or seven hours per day because I've been forcing myself to focus for prolonged periods since I was about 11 years old.

2. I don't need that much money and I'm not even sure the type of money the recruitment magazines were talking about is there to be made;

3. I thought "it must be possible to make good money and have a balanced life doing something other than banking"?

5. I wanted to be "myself" not a slave to my employer. By this I mean that in addition to work I want to be free to have a blog, vlog, podcast or any social media profile without thinking it conflicts with my work - and now I do. To work in banking you have to maintain a certain profile for customers - very serious, not fun. Right now I have a little more freedom because as a regulator I don't have clients! I have the companies we regulate and the customers we protect - no need to pretend to be serious.

6. I did a cost benefit analysis just before I left (and I found it in some drawer a few weeks ago but can't find it now) but ultimately I think there were a dozen or so reason I thought I would leave and I don't regret it. There are occasions when I think I might have more money and more assets now but I have everything I need and much more and certainly I much prefer living in Birmingham than I did in London. I also like that I'm now in career where flexible working is taken up by both genders and so isn't stigmatised as a thing that only women do.

No offence to any of the people that choose the below lifestyles but, personally:

3. I didn't want my children being dropped and picked up from school by nannies as a lifestyle;

4. And I didn't want to drag my children to daycare for 7am only to pick them up at 6/7pm - that's no life for a child - we had someone on the trading floor that did that and I was like uuurrgh.

Those seemed to be the options as a woman in banking for the long haul. There were some who did it until they had children and then they quit which I think was a good strategy as well. If banks can figure out how to get over "face time" and how to integrate flexible working into their culture, for both men and women, they would retain more talent. Perhaps COVID-19 will help to accelerate this process as even banks have been forced to figure out how to allow working from home for an extended period of time. Let's see!

Heather Katsonga Woodward began her career as an analyst in IBD at Goldman Sachs. In addition to working full time, she now runs a podcast on personal finance.