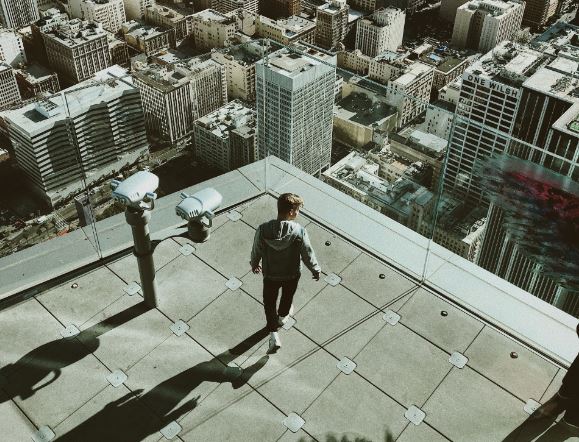 If you're expecting lockdowns to last until June and for things to start getting back to normal after that, Goldman Sachs' European banking analysts have some depressing news: COVID-19 could make itself felt in banks through to 2023, at least.

In a note out today, Goldman's analysts predict that net income for European banks will fall by 55% this year, by 35% next year and by 11% in 2022. As a result, they say that return on tangible equity is likely to be just 3% this year, rising to between six percent and nine percent in 2022-2023 - assuming a recovery from 2022 onwards.

The verdict looks like a wakeup call for anyone hoping that COVID-19 won't eventually lead to job cuts in banks. UBS today joined the long list of banks reassuring staff that their jobs won't be disappearing while the pandemic rages. But what happens in the aftermath?

Needless to say, a 3% return on equity, rising to six percent next year is substantially below most banks' previous targets. Deutsche Bank, for example, was targeting a return on tangible equity of 8% when by 2022 when it announced its restructuring plan in July 2019. That now looks unlikely: Goldman's analysts say Deutsche's RoE is likely to be negative in 2020 and 16% below its previous estimates thereafter.

The slump could be particularly challenging for banks with a high cost base, which may yet need to revisit restructuring plans. At Deutsche's corporate and investment bank, the cost income ratio last year was 91.9%. Yes, CEO Christian Sewing has kindly delayed DB's job cuts, but this may simply delay the pain until the near future.

What can you do protect your livelihood then? Again, Goldman's analysts say the best banks are those that are diversified both geographically and by product, that are highly profitable and well-capitalized. If possible (and it may not be), the implication is that these are the best places to ride out the storm as asset quality deteriorates and credit losses widen.

The best European banks in Goldman's universe are BNP Paribas in France, HSBC and Standard Chartered in the UK, UBS and Credit Suisse in Switzerland, ING and KBC in Benelux, Santander and BBVA in Spain and UCG in Italy. By comparison, German banks (DB and Commerzbank) are expected to struggle.

Goldman's note isn't all bad news, however. The firm's analysts also see potential for revenues to increase in markets businesses, where flow desks appear to have had an excellent first quarter. Goldman is also suggesting that costs won't be cut to offset falling revenues during the forecast period, suggesting that banks won't rush to recalibrate strategies for the post-viral world. Even if jobs aren't cut, however, falling returns mean that bonuses almost certainly will be.

Photo by Chase Moyer on Unsplash